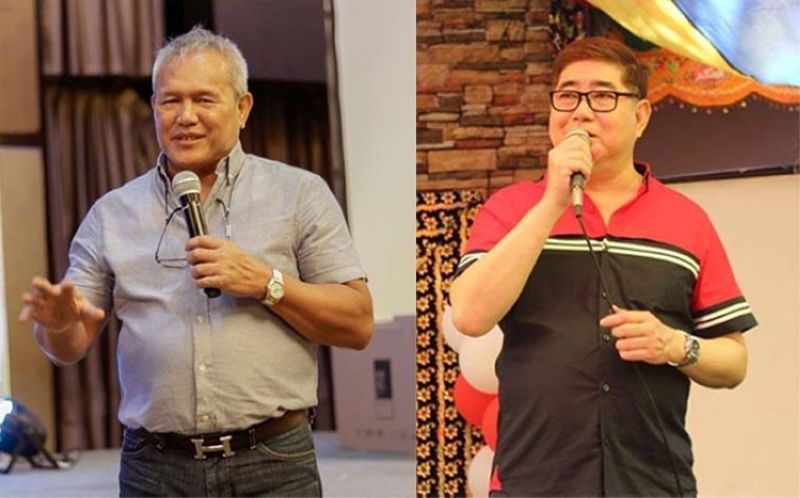 AHEAD of their proclamation, Cagayan de Oro City Mayor Oscar Moreno issued a statement thanking supporters for choosing “resoundingly and decisively,” for giving him a chance to complete his third and final term.

All throughout the canvassing, Moreno maintained his lead from opponent Jose Gabriel “Pompee” La Viña. While other mayoral opponents, Ben Contreras and Felix Borres already conceded Tuesday, May 14, no words or statement from La Viña’s camp were issued.

The partial official results showed that Moreno leads the race with 153,708 votes, followed by La Viña with 87,390 votes.

Borres has 977 votes while Contreras has 975 votes.

The partial and the latest result was released Tuesday dawn.

Mayor Moreno in a statement said, the “sovereign people of Cagayan de Oro City have spoken, resoundingly and decisively.”

“Regardless of our political colors or persuasions, we must all vow to, respect and abide by, the people’s mandate. Sovereignty must always reside in the people,” Moreno said. He urged his fellow winners to practice humility while for losers, to “learn from the lessons.”

“We hope that Cagayan de Oro will emerge stronger and wiser from the division and polarization that the elections had caused. We must all rally behind the mandate that the people have given,” the mayor added.

Rufus Rodriguez, the returning representative of the city’s 2nd district, also released a video thanking his supporters and vowed to pour projects for District 2 and the whole city.

(I will work hard that the trust and confidence you gave me will be repaid with a good service in the Congress. I will first pass laws that will help the people of the city and to be able to get many funding and projects)