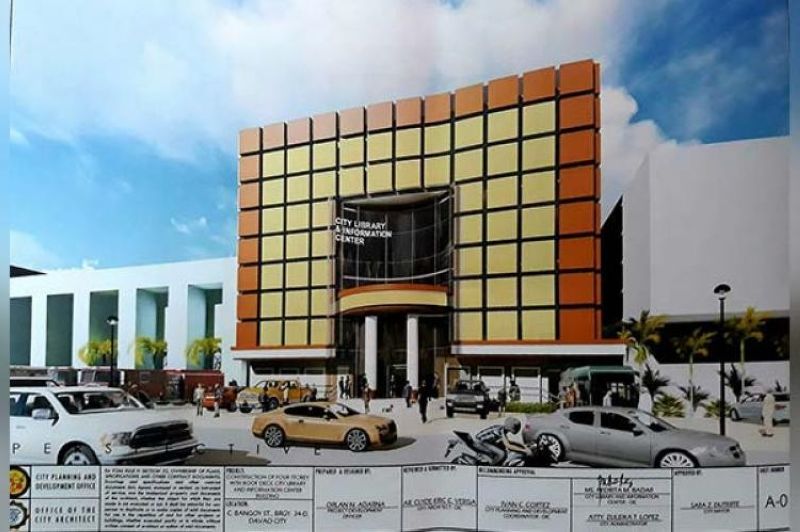 DAVAO City Library and Information Center (CLIC) said adjustments on the construction aspect caused the delay of its opening, which was originally on April.

CLIC officer-in-charge Salome Enoc said contractors had to adjust the foundation ground of the building as they did not expect the area to be muddy.

The librarian said although there were some minor changes, but overall the original design plan was still followed.

Enoc, however, said contractors assured them that the building will be in full operation before the year ends. The new public library is 81 percent complete based on structure assessment.

The new public library is located in C. Bangoy Street and will operate 24 hours when it begins operations.

The existing public library, located at the third floor of the Sangguniang Panlungsod building along San Pedro Street and only operates from 7 a.m. to 7 p.m.

The P40 million four-storey building will have a cafeteria on the first floor; a children’s library on the second floor; and a readers’ area on the third floor.

The fourth floor will be intended for conference room, information technology (IT) hub, and some offices. Enoc said adding an IT hub was due to public clamour.

The library is still looking for concessionaires for its cafeteria.

“Some of our clients here would have to go to coffeeshop since we are only until 7pm,” Enoc said.

However, she said strict regulations will be implemented to regulate the flow of clients.

Meanwhile, Enoc said some books are already sorted out to be carried in the new library, while some will be shelved out.

Included in the new public library are donated books from the Big Bad Wolf. RGL