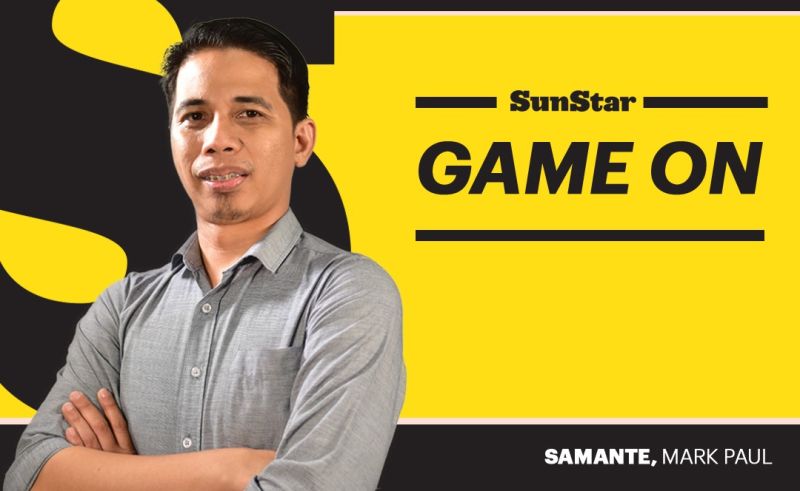 THE second round of the NBA Playoffs has been a roller coaster ride with two series going the full route of a game 7 and both close ones. The Raptors, Bucks and the Trailblazers are going to the Conference Finals for the first time in a long time while the Dubs have made it five in a row.

Here is the preview for the Conference Finals:

ECF (Toronto Raptors vs Milwaukee Bucks) - Giannis and the Bucks have been making heads turn with their achievement this season. They have steamrolled the first round and have decimated the Celtics in five games. It is now time for the East to crown a new king. Giannis can power his way to the NBA Finals but Kawhi and the Raptors are also emerging as top contenders to the throne. We already have the elites of the East in these two teams, we just need to know who the new king will be.

WCF (Golden State Warriors vs Portland Trailblazers) - Dub City vs Rip City. Brother vs Brother. Top Dog vs Under Dog. This series promises a lot of sub plots akin to a TV series. Even with the Dubs handicapped with KD and Boogie Cousins out, let us not forget that they won their 1st title without them and just the Splash brothers in tow. They can still very well be booking their return trip to the NBA Finals. The Blazers have also been a revelation this season though. Damian Lillard has just upgraded his game and have established a formidable backcourt duo with CJ McCollum. The Dubs are still tops in taking this series but if they aren’t careful, it might just be Dame time come the NBA Finals.

Both series are exciting and presents a fresh set of match ups for fans to root for and support. As for me, I’m rooting for a Dub City-Raptors NBA Finals.

The Department of Education (DepEd) has long abolished the PESS and instead has placed sports activities including the Palarong Pambansa under Education Support Services Division. For Davao Region, this has been lodged under the Curriculum Learning and Management Division with a supervisor acting as Regional Sports Coordinator. This is in relation to my previous column urging DepEd thru the PESS in strategizing the direction of the region’s sports direction. Biggest thanks to Doc Gem Valderrama of DepEd Davao for the clarification.