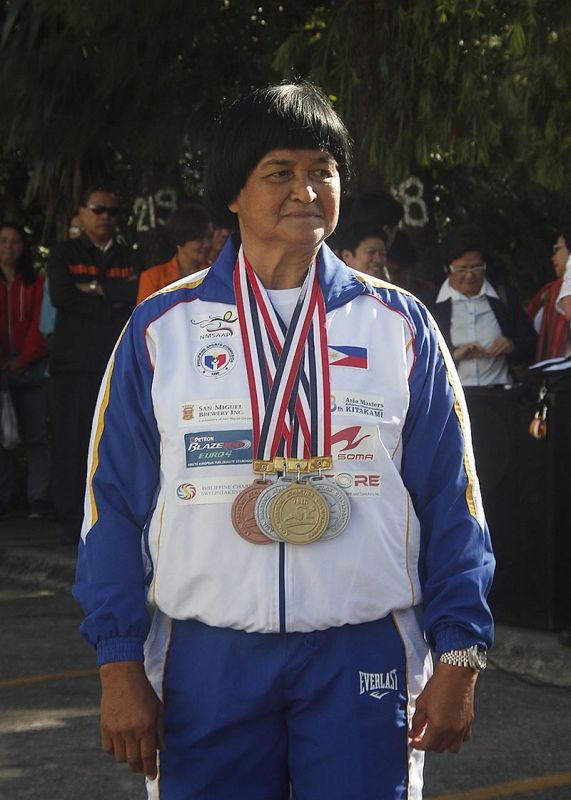 The former police officer competed in the women's 65-above category in the javelin event and bagged the top prize after besting athletes from Indonesia and Sri Lanka.

Lavandia, who is now based and training in Baguio City, has been a consistent medal hauler in international competitions.

In September 2018, Lavandia won a bronze medal in the 23rd World Masters Athletics Championships throwing the spear to a distance of 27.95 meters on her first attempt to take the bronze in the event.