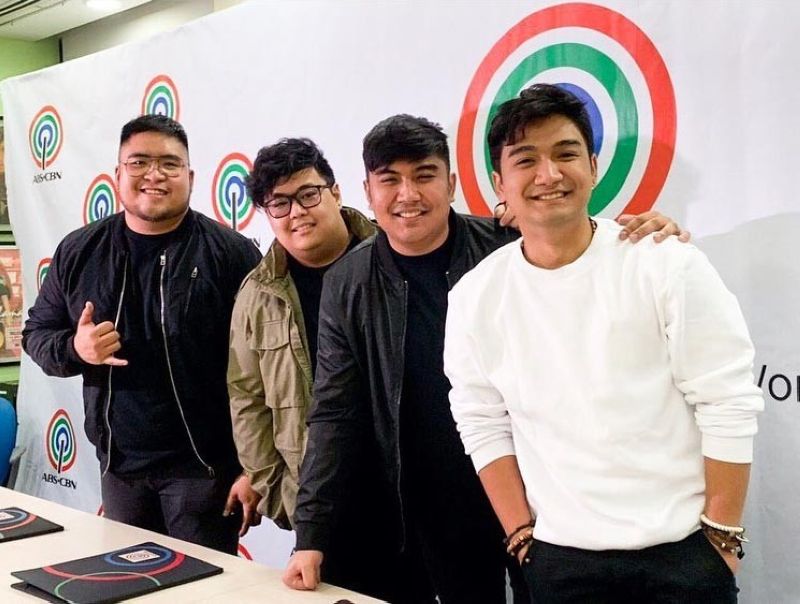 ALL set to bring fresh tunes on air and online, Agsunta officially signed a contract with DNA Music and launched the new song “Alas Dose” on “It’s Showtime.”

“We are happy to be part of the DNA family. Finally, we have a chance to have a say on our music and have our own voice,” said the Kapamilya band.

The rising OPM group performed the ballad “Alas Dose” on “It’s Showtime,” and also introduced it to MOR 101.9 listeners last May 9. The single is composed by vocalist Jireh Singson.

Agsunta shared that both “Alas Dose” and the comeback single released last March, “Bagong Umaga,” will be part of the band’s upcoming album.

“We play for the people who love our music,” shared Agsunta, highly motivated to deliver OPM (Original Pinoy Music) for the fans eagerly waiting for the new album.

Agsunta is just one of the bands signed by DNA Music recently. A record label under ABS-CBN Music, DNA Music aspires to support the local bands industry and nurture the musical artistry of talented rock and alternative acts.