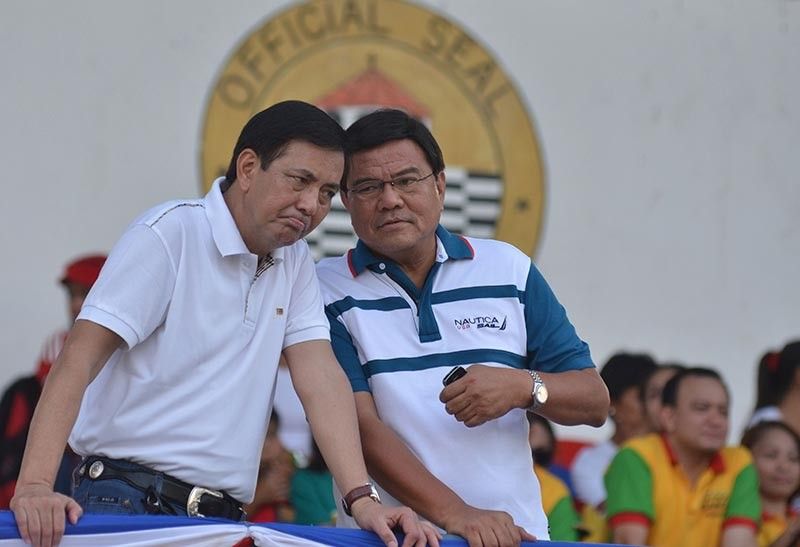 THE Cebu Chamber of Commerce and Industry (CCCI) and the Cebu Business Club (CBC) welcomed the new mayor and vice mayor of Cebu City and urged the new leaders to unite for the benefit of the business community.

In a statement, CCCI extended its congratulations to the newly-elected officials but reiterated its apolitical approach.

“While the CCCI strongly adheres to its nature of being an apolitical business membership organization, the chamber is willing to be the instrument that coalesces and unites all political parties with a common agenda that will benefit the economy and the people of Cebu,” it said.

The chamber also stressed its support for the new leaders in projects that will usher in development of the city.

“The chamber will continue to support initiatives that connect opportunities, grow businesses and create value consistent with the concerns, welfare and developmental objectives of the business community of Cebu,” the CCCI said.

The organization also said the new leaders will play a crucial role in making Cebu competitive in terms of attracting investors, putting up businesses and generating jobs.

“We eagerly welcome local government unit (LGU) leaders, government agencies and other stakeholders to work hand in hand to improve Cebu’s attractiveness and global competitiveness, as we look forward to working with its new leaders,” it said.

“We are very happy that we have a new forward thinking mayor and vice mayor. Mayor Labella and Vice Mayor Rama support Mega Cebu and its vision for a modern, liveable Cebu,” he told SunStar Cebu.

Edgardo Labella and Michael Rama were elected mayor and vice mayor, respectively, on Monday, May 13.

Mega Cebu is a program of the Metro Cebu Development Coordinating Board (MCDCB), which tackles important infrastructure projects in an effort to make Cebu a more livable and sustainable place to live in by 2050. Joseph is co-chairman of the board.

The MCDCB is composed of 13 LGUs, but Mayor Tomas Osmeña announced in 2016 that Cebu City will not participate.

“The previous mayor was vocal in his non-interest in the Mega Cebu vision. This new administration will be good for business and good for all Cebuanos,” Joseph said. (JOB)