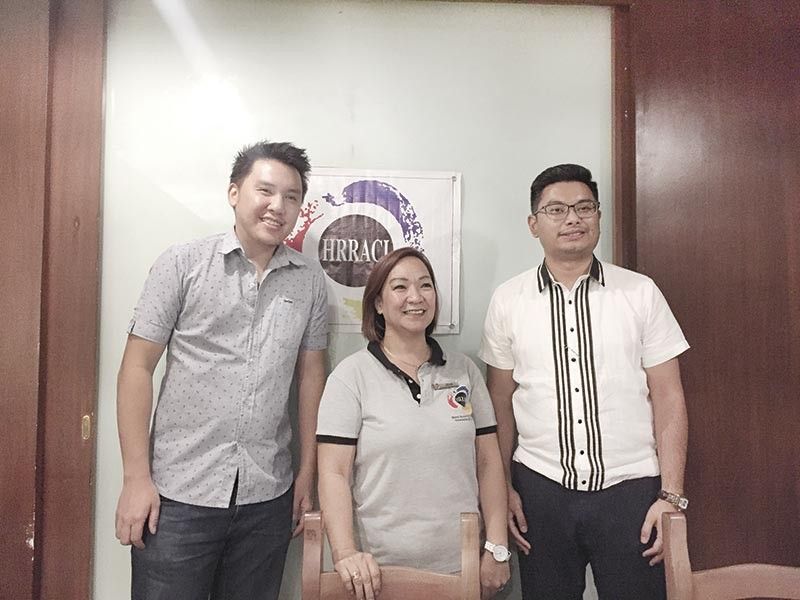 FAMILY TIES. HRRACI president Carlo Suarez (right) hopes the sportsfest will not only strengthen the bond of the employees but also that of their familes. (SunStar photo / Jerra Mae Librea)

THE Hotel, Resort and Restaurant Association of Cebu Inc. (HRRACI) will hold the culmination of its biennial two-month-long sportsfest at University of Southern Philippines Foundation on July 21, 2019.

The HRRAC sportsfest will kick off on May 28 with volleyball and basketball, which are two of the most participated events, according to HRRACI president Carlo Suarez.

Basketball, which has 18 teams with Shangri-La Hotel as the reigning champion, will be played at the Capitol Parish Gym for Cebu City-based teams and Villas Magallanes for Lapu-Lapu City-based teams.

Volleyball will be played at the Sacred Heart School-Ateneo de Cebu campus along Gen. Maxilom. Twelve teams signed up for the men’s division and eight for the women’s division.

Other events like bowling, darts, billiards, badminton, table tennis, chess, and swimming will be held on culmination day. There will also be a cheerdance competition, which has six entries as of May 15. Aside from the sports contests, there will also be a search for Mr. And Ms. HRRACI, which is another highlight of the sportsfest, according to Suarez.

“We want this sportsfest to be more festive and friendly,” he said.

Brian Noel, HRRACI vice president for restaurants, said the event will not be limited to employees as the families will also be included in the parlor games.

“We’re trying to incorporate a family day to the sportsfest so people can also bring their families,” said Noel.

Noel said they are expecting 3,000 to 5,000 participants during culmination day.

There will also be exhibition games for the general managers, Noel said.

He added that only regular employees can join the games during the sportsfest. (JJL)