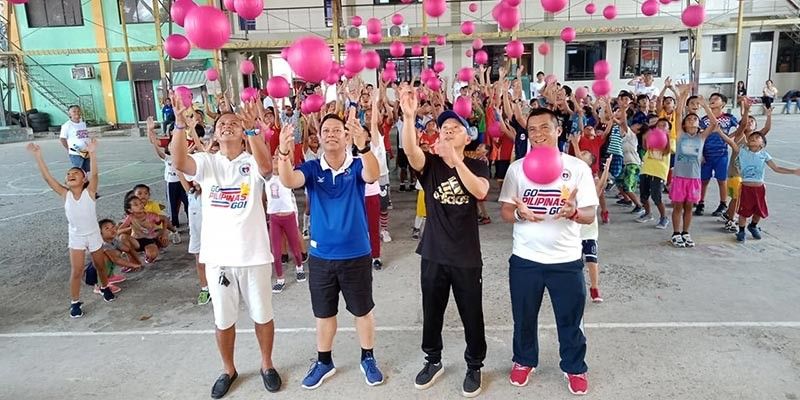 SOME 200 children are participating in the Barangay 76-A Summer Futsal Clinic officially launched in Davao City last Saturday, May 11, at the S.I.R. Phase 1 Gym in Matina.

Philippine Sports Commission (PSC) Commissioner Charles Raymond A. Maxey, who graced the brief opening program, said, they are happy to hold a barangay-based summer sports program for the children.

Participants, ranging from seven to 15 years old, are from S.I.R. 1 and 2, Kabacan, Times Beach, Bucana and Isla Verde.

After the clinic, Anzures said they will conduct a two-day tournament on May 22 and 23 while the juggling and accuracy competition is set on May 24.

The awarding and closing ceremonies, which expects PSC Chairman William "Butch" Ramirez as keynote speaker, is scheduled on May 25. (PSC)