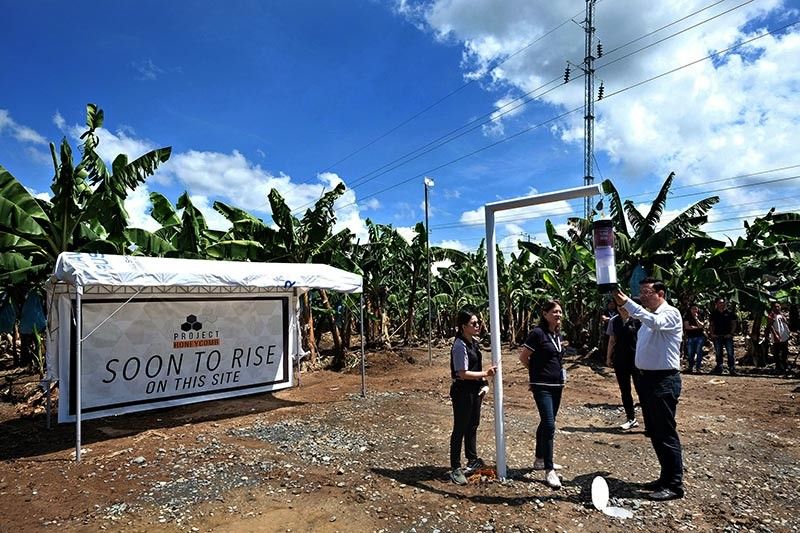 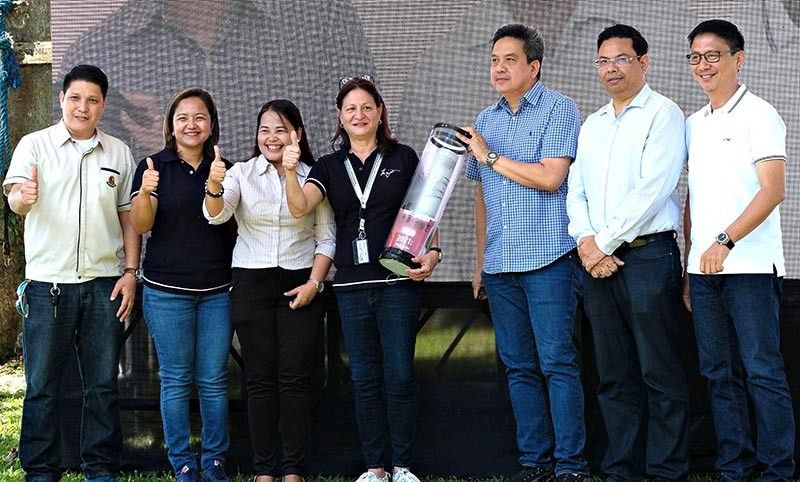 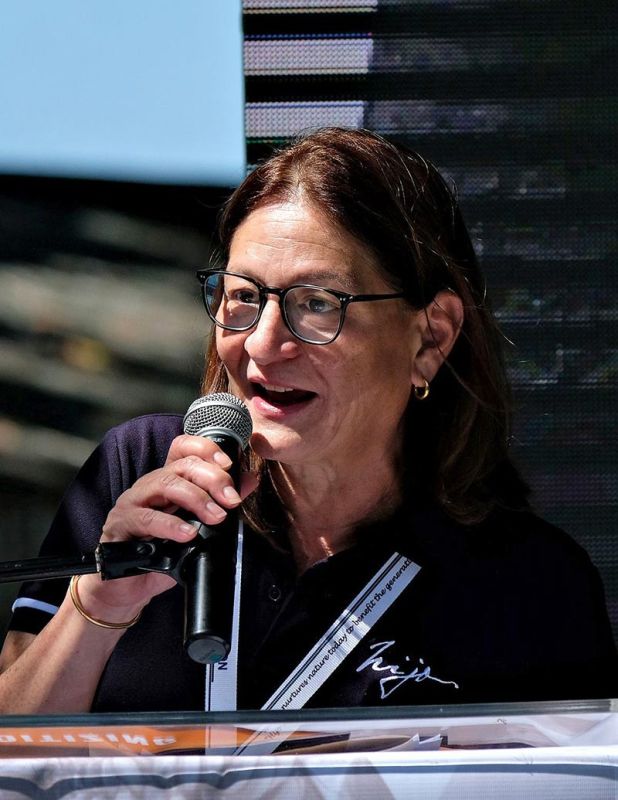 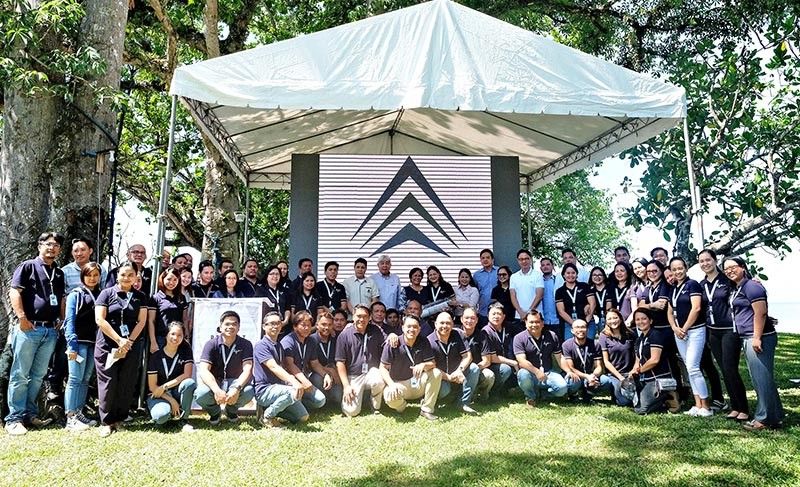 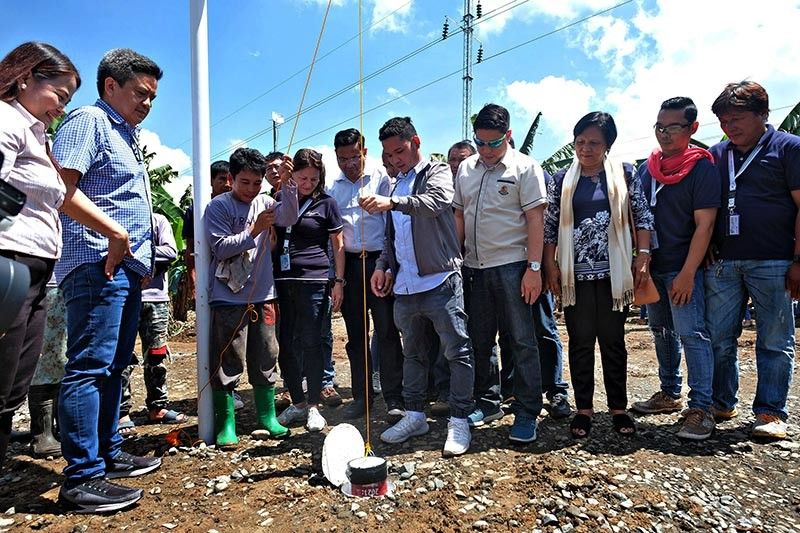 HIJO Resources Corporation (HRC) is a Mindanao-based corporation with diversified business interests in leisure and tourism, agriculture, foods, property development and port operations. Established in 1959 in Tagum City and founded by the late Jose “Boy” Tuason, it is a forerunner and pillar of the Philippine banana industry which grew into a globally competitive group of companies with core values in entrepreneurship, stewardship, collective leadership, creativity, and innovation.

HRC focuses on strengthening, developing, and modernizing such existing core businesses, while embarking on another innovative expansion this year.

On April 29, 2019, HRC takes another quantum leap in promoting inclusive growth and sustainable transformation for communities, and this is the Project Honeycomb, a breakthrough in food manufacturing industry and in producing value-adding natural products.

A groundbreaking and time capsule-laying ceremony of Project Honeycomb was set in Hijo Resorts Davao, a sprawling 760-hectare area with a flourishing banana and coconut plantation and an eco-agri tourism destination rolled into one, promoting nature conservation and sustainable tourism. The event program was held in The Plantation House in Barangay Madaum, Tagum City.

Assisting in the Time Capsule Ceremony was VP and General Manager Jacqueline Fe Luy, starting with an inspiring call to action message by Vice Chairman and CEO Rosanna Tuason-Fores. Her speech paper went right inside the capsule, followed by the Hijo 2021 Playbook presented by President and COO Ramon Segismundo, the Project Perspective by consultant Deb Mazumdar, and the City of Palms iconic globe, a symbolic representation from Tagum’s honorable Mayor Allan Rellon and presented by City Tourism Officer Vicer Jean Casiano.

In her message, Tuason-Fores proudly stated, “Today is very significant and defines Hijo and its promise to prove and emphasize the point of our commitment and investment in building a better way that should be heard loud and clear -- collaborative leadership towards one Hijo and revolutionizing agriculture and de-commoditizing the banana. Make no mistake, we are committed and will persevere in delivering Hijo's promise. My father's corporate social responsibility and FELICE (Food, Education, Leisure, Identity, Cottage, Equity) principles were born in Hijo and is alive today.”

She further emphasized that Hijo's proposition is unique, purposeful and is strategically developing an organization that will thrive globally. This is a call for convergence and collaboration in defining the Hijo brand, sustainable and inclusive.

She ended her speech with, “In this world that is so unpredictable, in a chaotic time, we will not be able to predict the future, but we will create the future. I'm confident of your continuing support, determination and commitment to be vital advocacy leaders in delivering Hijo's vision -- to bring a truly transformative Mindanao.”

The group then proceeded to the Honeycomb Site (Farm 1 – G25), a few minutes away within the plantation for the groundbreaking ceremony and laying of time capsule, joined in by several farmers.

Heading back to The Plantation House, Segismundo offered a congratulatory wine toast to everyone, followed by heavy snacks.

In his earlier speech, the President and COO said, “Today, we are making the transition from being a company that sells what it produces to a company that is truly customer-centric, that would listen to customer needs and wants, and design products that would deliver on those needs and wants. Integrated food manufacturing -- that is what Project Honeycomb is all about, and we're breaking ground today.”

Congratulations to another milestone, Hijo Resources Corporation, as you consistently align with your vision of nurturing nature today to benefit the generations of tomorrow.