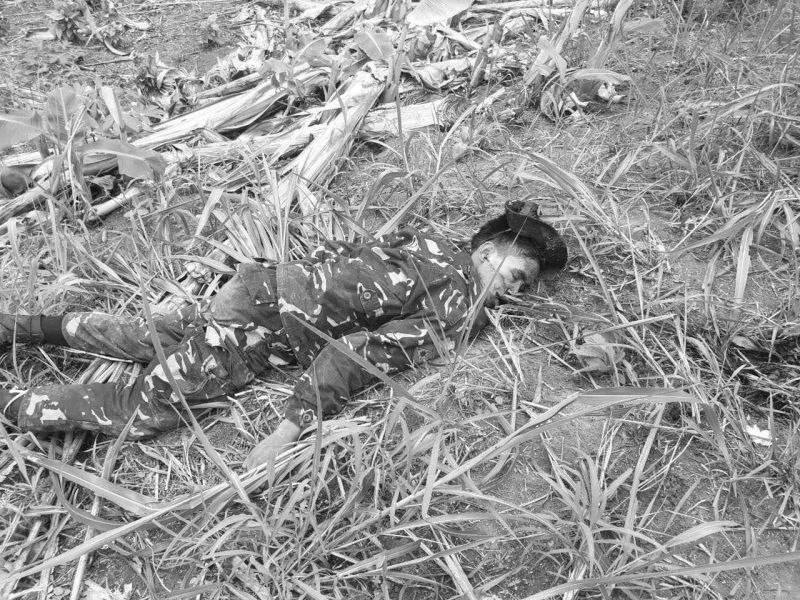 A MILITIAMAN, who is a suspect behind the killing of four individuals including a five-year-old child on Tuesday, May 14, in Sitio Guilon, Barangay Marilog, Marilog District, Davao City, was killed in a hot pursuit operation Wednesday afternoon, May 15.

Davao City Police Office (DCPO) Director Alexander Tagum said that during a hot pursuit operation around 1:30 p.m., the suspect, identified as Randy Balagisi, 23, a Cafgu Active Auxiliary (CAA) under 16 Infantry Battalion in Barangay Gumitan Patrol Base, was slain after a firefight ensued and lasted for 20 minutes in Sitio Lapinig, Marilog District, Davao City.

The operation was led by Police Major Estrello Ramiso and CAA personnel of 89 Infantry Battalion (IB).

Tagum said the suspect was previously charged with rape by Mayle Ominloy Ponce, daughter of the victim identified as alias Liza Ponce.

The crime was committed due to personal grudge, which drove the suspect to retaliate because of the case filed against him last September 2018.

The four victims succumbed to multiple gunshot and hack wounds in different parts of their bodies, resulting in their instantaneous deaths.

Recovered from the crime scene were nine pieces of an empty shell of caliber 5.56 mm and a bolo that he used in carrying out the crime.

Photos of the slain suspect provided by the police showed that he was wearing his combat uniform when he was killed.

Tagum said the suspect escaped the detachment where he was assigned, bringing along his issued firearms and ammunition to kill the complainant and parent of the rape victim. 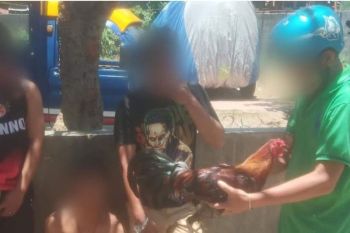