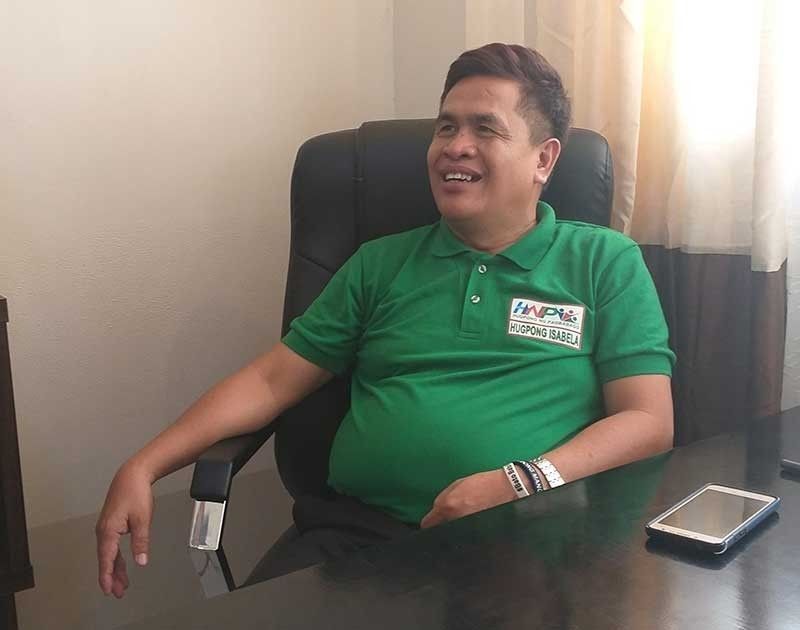 INCUMBENT Isabela Mayor Joselito Malabor is planning to file a recount protest before the Regional Trial Court on the results of the May 13 elections.

Malabor lost to his challenger Irene Consunji Montilla, neophyte politician and wife of the late Mayor Enrique Montilla, by only a margin of 48 votes.

Malabor garnered 13,844 votes against Motilla's 13,892 votes based on final and official Comelec count.

Malabor, a member of the United Negros Alliance, said he is consulting Governor Alfredo Maranon, their party leader, about his plans.

Malabor said his supporters are pushing him to seek recount due to some discrepancies that they noticed during the election and counting of votes.

"My running mate, Renato Malabor Jr., won overwhelmingly and the six seats at the Sangguniang Bayan (Municipal Council) were won by our partymates. They won the number 1, 2, 3, 5, 6 and 7th seats at the SB. It's questionable why I lost," Malabor said.

He also said that he did not concede up to this time and that he may file the recount protest within five days after the election to follow what is prescribed by the law.

Meanwhile, John Chiong, chair of Task Force Kasanag, said they will request the Comelec-Manila to conduct an appropriate investigation into the complaints of Malabor.