How did Cebu vote in Senate race 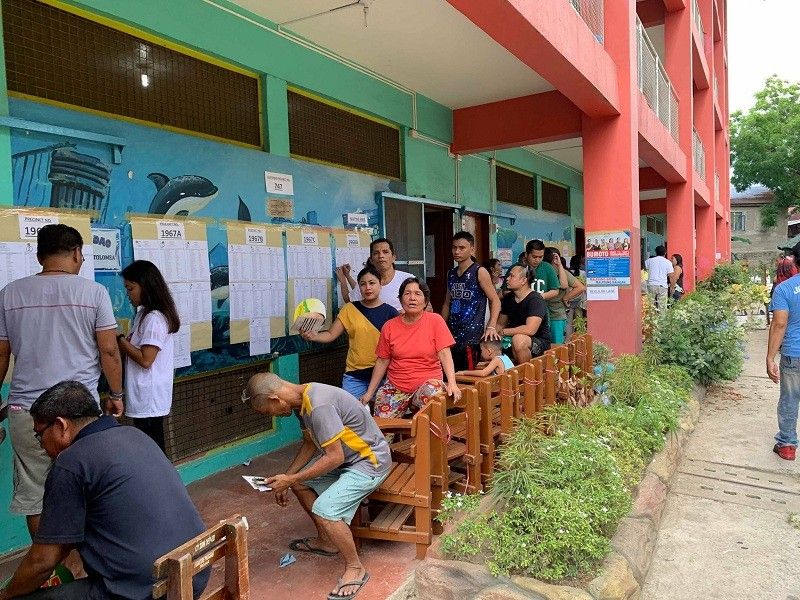 HOW did Cebu vote in the Senate and partylist races?

With over three million registered voters (including in the cities of Cebu and Lapu-Lapu), Cebu is the most vote-rich province in the country.

Since the campaign period for national candidates started on Feb. 12, senatorial bets and partylist groups have been wooing the 3,082,621 voters of Cebu.

As of 2 p.m. Wednesday, May 15, senatorial candidates from Partido Demokratiko Pilipino-Lakas ng Bayan (PDP-Laban) and Nacionalista Party (NP) took the lead in Cebu based on partial, unofficial results.

Following Villar by a margin of 24,967 votes is former presidential special assistant Christopher Lawrence “Bong” Go of PDP-Laban with 860,608 votes.

Next on the list is former Philippine National Police director Gen. Ronald “Bato” dela Rosa of PDP-Laban with 784,758 votes.

Fifth on the list is independent candidate reelectionist Sen. Grace Poe with 664,910 votes.

Cebuano former senator Sergio “Serge” Osmeña III, who is running independently, landed in 10th place in the partial and unofficial tally with 539,157 votes.

Second on the list is Tulfo-led Anti-Crime and Terrorism Community Involvement and Support with 65,231 votes, followed by One Patriotic Coalition of Marginalized Nationals with 62,542 votes.

Next on the list is the Trade Union Congress Party with 56,770 votes, followed by Ang Probinsyano with 53,306 votes.

As of 5 p.m. Wednesday, the Provincial Board of Canvassers had yet to resume the canvassing of votes after its chairman, Acting Provincial Election Supervisor Jerome Brillantes declared a recess at 1:50 p.m. pending the transmission of votes from Toledo City.

Toledo City comprises 117,150 of the over three million registered voters in Cebu.