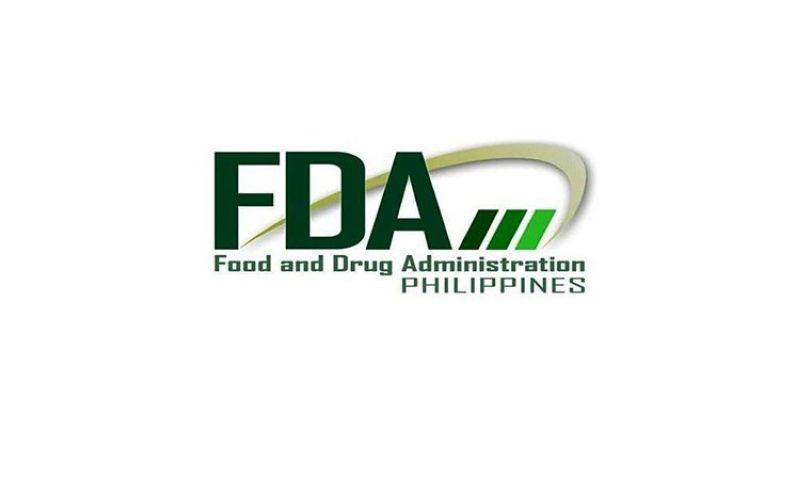 PRESIDENT Rodrigo Duterte has ordered the "immediate" termination of service of Food and Drug Administration (FDA) Director General Nela Charade Puno due to her supposed involvement in corruption.

Puno was the latest public official to be dismissed from office, amid Duterte's firing spree to make the government free from corruption.

Duterte, through Executive Secretary Salvador Medialdea, informed the FDA chief of his decision to fire her, as he continues his vow to "eradicate graft and corruption" in government under his watch.

"Please be advised that, upon instructions of the President, your appointment as director general of the Food and Drug Administration, Department of Health, is hereby terminated, effective immediately," Medialdea, in a letter dated May 15, told Puno.

"This is in line with the President's continuing mandate to eradicate graft and corruption, and to ensure that public officials and employees conduct themselves in a manner worthy of public trust," he added.

The letter was released after the President repeatedly said in his previous speeches that he would sack another government official embroiled in issues of corruption.

Medialdea directed Puno to return all the public documents to the Health department's Office of the Undersecretary for Health Regulation.

"To assure uninterrupted delivery of public service, you (Puno) are hereby directed to immediately turn over all official documents, papers and properties in your possession to the Office of the Undersecretary for Health Regulation, Department of Health," the Executive Secretary said.

Puno was named by Duterte as the new head of the FDA in 2017.

Palace has yet to issue an official statement elaborating on Puno's supposed involvement in corruption. (SunStar Philippines)