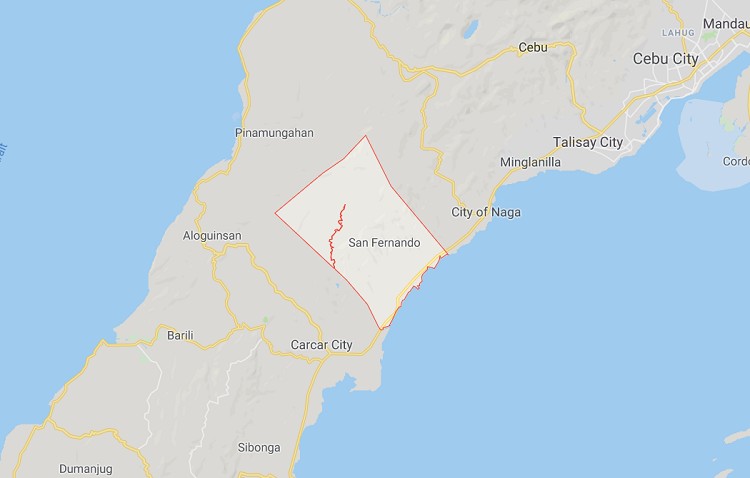 A 25-YEAR-OLD woman was shot by two unidentified gunmen near the municipal gym of Barangay South Poblacion in the town of San Fernando at around 8:15 pm Wednesday, May 15.

Bonghanoy is now in an Intensive Care Unit of a private hospital for medical attention after she sustained gunshot wounds in her left occipital lobe.

A witness, according to Lacay, saw one of the suspects approach and shoot the victim, while the other suspect was waiting on board a motorcycle.

After the incident, the two suspects headed to a north direction.

Authorities are yet to secure a copy of a close-circuit television footage from the Provincial Disaster Risk Reduction and Management Office. (WBS)