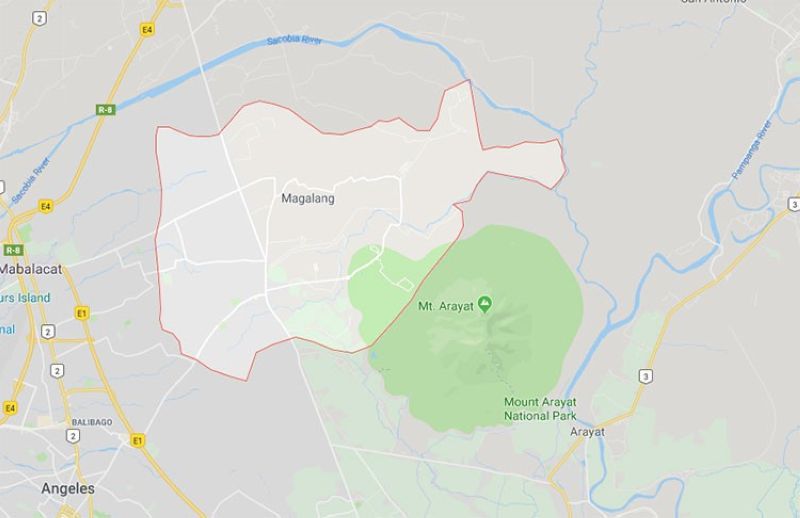 MAGALANG -- An election officer has assured the sanctity and integrity of votes in this town where the counting was delayed due to 21 faulty vote counting machines (VCMs).

In a press conference Wednesday, May 15, Maria Rosario M. Lalic, municipal election officer, said the counting of votes from nine more clustered precincts is expected to be completed by Friday, May 17.

As of 7:20 a.m. Thursday, May 16, Romulo Pecson of the Partido Federal ng Pilipinas is leading in the mayoralty race with 24,560 votes against incumbent Mayor Malu Lacson of the Kambilan Party, with 24,266.

Lalic said the glitches affected the elections in several parts of the town.

Closed circuit television cameras (CCTVs) will be installed inside the canvassing area to allow the candidates and constituents to witness the actual process, which includes the actual feeding of ballots into the VCMs, said Lalic.

The Philippine National Police is always ready and supportive to maintain secure the canvassing, Lalic said.

The Municipal Board of Canvassers has assured the people that there was no election fraud in this town.

"We stand by our word na tayo po ay... we are ensuring the sanctity and the integrity of the elections," Lalic said.

Per clustered precincts with one VCM, the maximum number of voters that can be accommodated is 1,000, according to the election officer.

But the average number of voters in each precinct is pegged at 800, Lalic said.

In Pampanga, Magalang town has the most number of defective SD cards.