DepEd: No monetary donation for Brigada 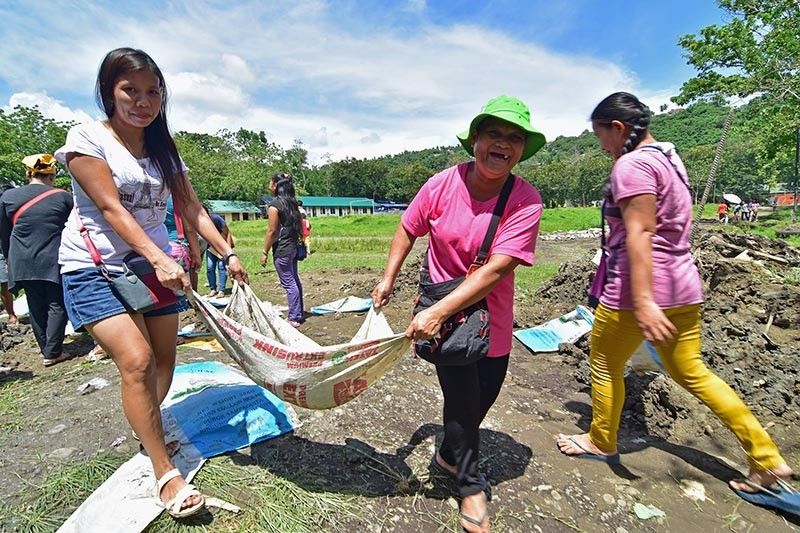 THE Department of Education (DepEd) is once again reminding all parents and students participating in this year's Brigada Eskwela to avoid giving any financial donation to school officials and teachers.

DepEd-Davao spokesperson Jenielito Atillo said Brigada Eskwela, which will be happening from May 20 to 25, will only be accepting donations in kind.

Atillo also emphasized Brigada is not a pre-requisite for enrollment.

"Ang pagpugos kanila must not happen. Ang ispirutu sa volunteerism sa Brigada mao dapat magpatigbabaw. (Forcing them to join must not happen. The spirit of volunteerism in Brigada must be uplifted). We do not want that it will be marked by coercion, that people will be forced to participate," he said Thursday, May 16.

Atillo said they have received complaints where students were told that they would need to join the Brigada Eskwela before. However, he said no one has yet to file a formal complaint to Deped.

He, however, encouraged complainants to reach out to them so violating school personnel can be reprimanded and be given proper sanction.

Brigada Eskwela, which was first introduced in 2003, is now on its 16th year. It aims to mobilize thousands of parents, alumni, civic groups, local businesses, nongovernment organizations, teachers, students and individuals who volunteer to do repairs, maintenance work and cleanup of public elementary and high schools.

Atillo said improvement in the number of turnout was seen in the previous years.