Partying on a yacht? Collaboration ‘tests the waters’ with public soirees 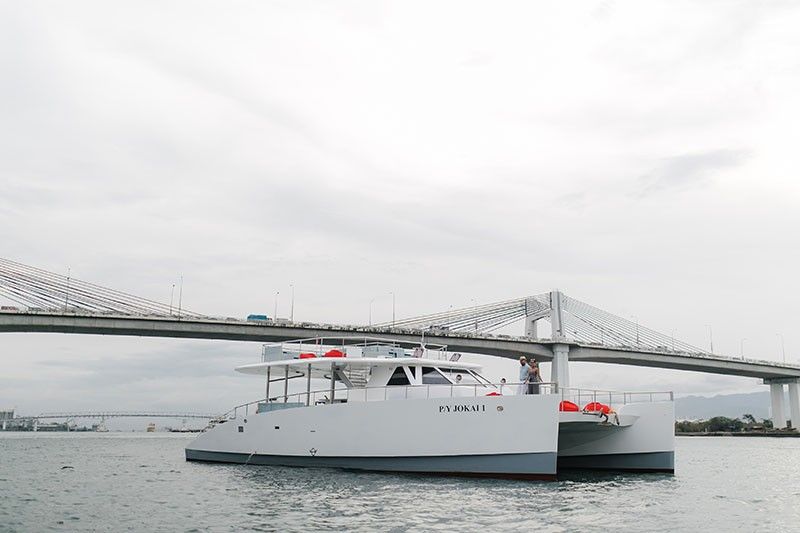 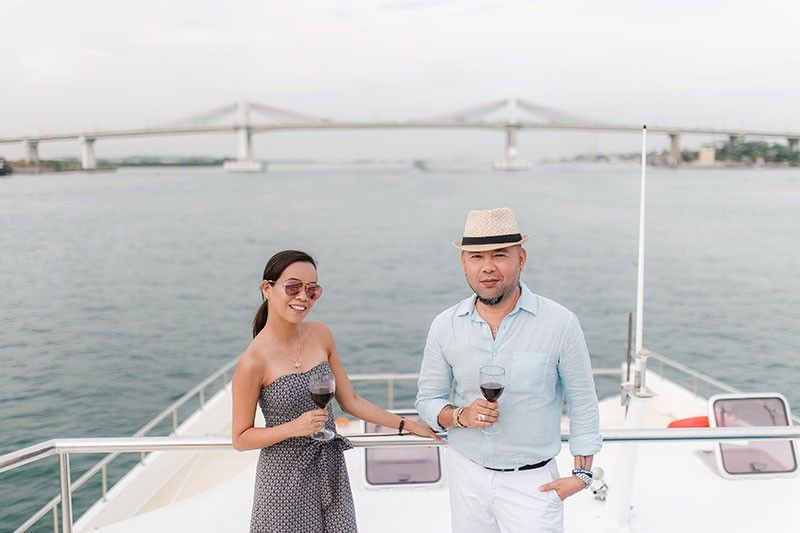 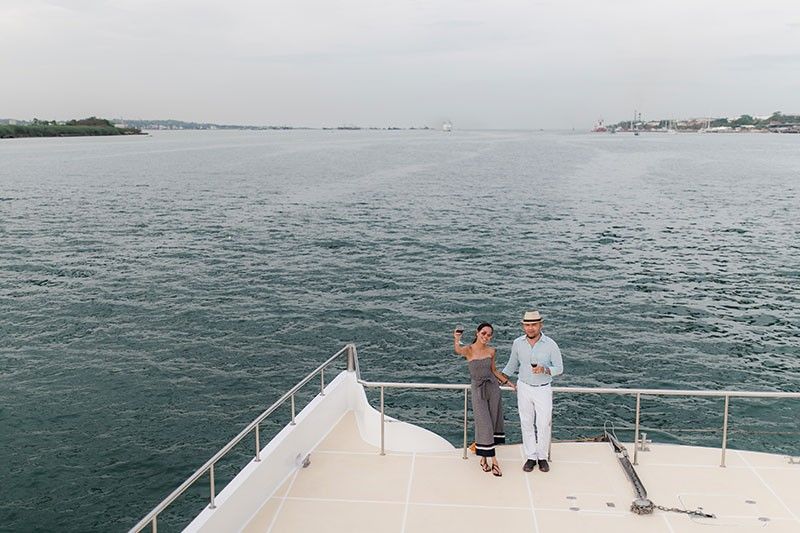 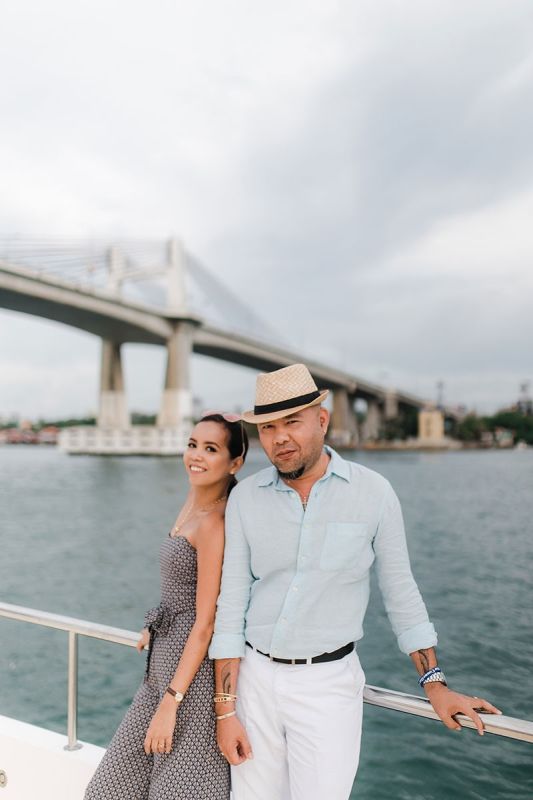 CEBU never runs short of reasons to party. It doesn’t run out of places where to host one either. With this in mind, two companies came together to give locals and tourists another way to have fun—on a yacht.

Though yachting sounds lavish and quite expensive to most, S Prada Events and More and Jokai Marine International Inc. give locals a taste of that luxury experience at a friendly price through a couple of public soirees later this month.

Established in October 2018, S Prada Events and More was founded by Selwin Mangalos Prada. Together with Johar Lapasaran, its events coordinator, the events company promises moments made even more special together with its partners in their respective fields of expertise from hair and makeup to catering services. Seeing the potential of Cebu’s seascape, Prada thought it would be a good idea to introduce something new to the masses.

“I’ve always been drawn to events and I love Cebu’s seascape and the party scene. But the events are very expensive. We thought of staging an event entity where we can give the best deal to Cebuanos but at a low cost,” he said. “Since events like weddings are prevalent and popping like popcorn and champagne, we thought maximizing on the seascape of Cebu.”

Jokai Marine International Inc., a yacht charter company established in 2012 in Cebu City, is one of the first in the city to introduce the yacht party experience. It has long been host to a series of private events from birthdays to corporate functions as well as its morning and sunset cruise that can accommodate a group as many as 50. Guests can bask in the heat or watch the sun set as it cruises at the Mactan Channel for a couple of hours while hitting up places like Cordova, Olango Island for some snorkeling, and the Liloan Lighthouse, to name a few.

The collaboration initially began after a successful private bachelor party held at the yacht this year and organized by S Prada as Carmela Milan-Kaiser, Jokai Marine International Inc. president, was in search for an events company that could specialize in such. Since then, it has been a series of private events by these two companies before coming up with the upcoming public event.

“I wanted to open the yacht to the public not just to the people who can rent the yacht as a whole,” said Carmela about the collaboration, adding that they want to test the market. Through its “Summer Ender Yacht Party” happening May 25 and June 8, locals will get the chance to party in a different way and in style. These are events open to the public where guests can enjoy a four-hour sunset cruise aboard PY Jokai 1, Jokai’s catamaran—a multi hulled watercraft.

With the string of collaborations, clearly, there will be more in store for the “partyphiles” of Cebu.