Alama: The Backdoor and the Ramen 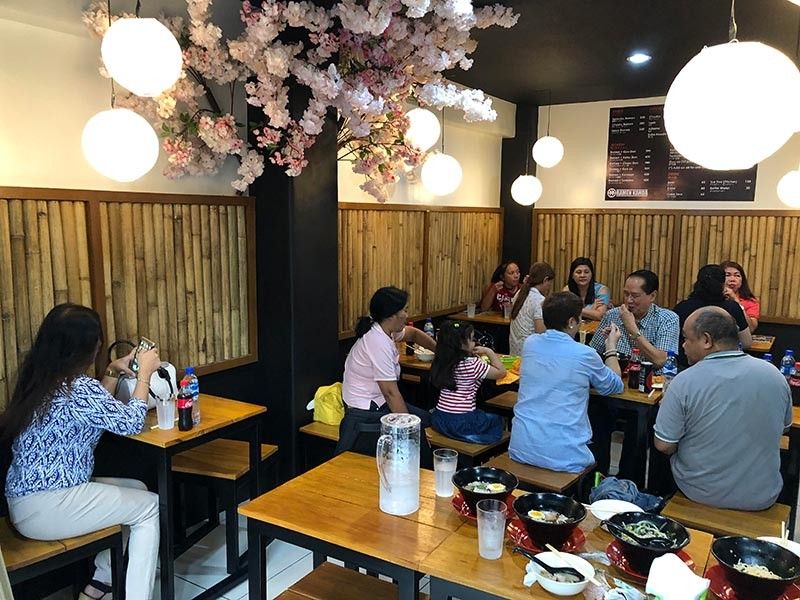 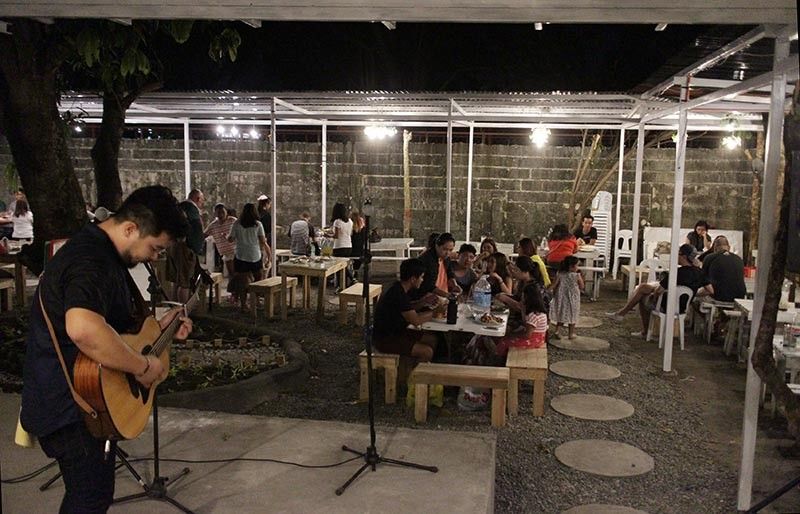 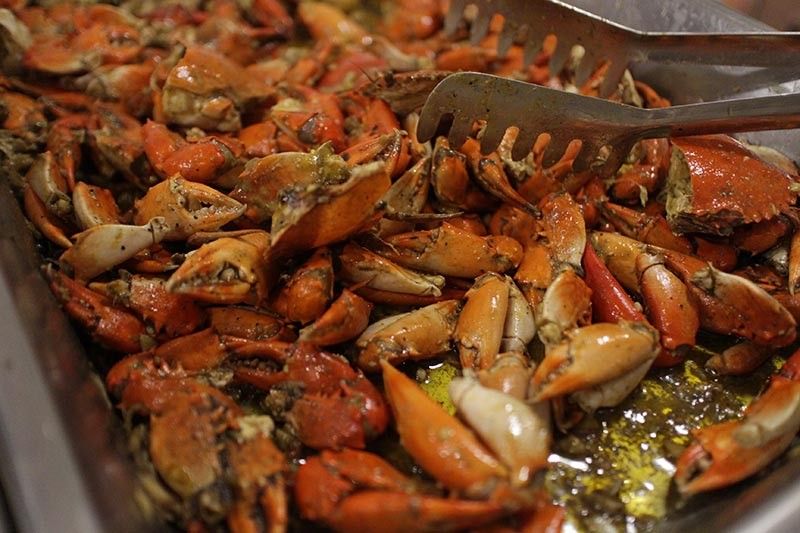 AS THEY say “When a window closes, a door opens.” For Hazel Olay Tejamo, the closing of her restaurant’s first location ushered in a much closer and convenient site.

Her Hilltop Crabs Buffet, which she opened in 2017 in the hills of Langub, had to discontinue as a large portion of the resto would be affected by road widening project.

“It would cut my restaurant in half, so I decided to move out,” Hazel says.

In March 2019, she closed the resto but she was able to find a new location, a bungalow in Jaroda Road near the burgeoning restaurant row along Tulip Drive.

“It’s nearer and more convenient for people to go to, than the one in Langub,” Hazel said. She considers herself lucky for finding the spot.

The new restaurant’s location still features the crabs and shrimps which Hilltop is known for. Hazel sources her crabs from Lanao and shrimps from General Santos, then there is also the lechon which has become a staple for her restaurant.

The large backyard in the property, Hazel converted into the Backdoor Bar, which looks like a secret spot perfect for a laidback evening with friends.

Aside from the buffet offering, you can also order appetizers such as cheese sticks, fried dynamite, dinakdakan, kinilaw, and chicharon bulaklak.

There are also acoustic musicians providing nightly entertainment to guests. As for drinks, Hazel has prepared several concoctions. One of my favorites is the Tagaka with pearls, Backdoor’s version of Baileys.

Backdoor bar’s homey backyard ambiance attracts several clientele dressed casually. The informal setting has that chill-out vibe great for get-togethers with barkada and officemates after a busy day at the office.

The city’s thriving restaurant scene such as Tulip Drive and also Torres Street is the site of new restaurants which serves the city’s varied palate.

Ramen Kanda located at Plaza de Bole along Torres Street serves authentic Japanese dishes such as ramen and udon (rice bowls) as prepared by a Japanese chef. During their opening one pleasant afternoon we were met by couple May and Tadashi Kanda who decided to set up a Japanese resto that orients Dabawenyos to the taste of an authentic Japanese meal.

One of the restaurant’s highlights is their ramen. My favorite is their chasu ramen which reminds me of the ones I tried in Tokyo. They have Tonkatsu and Spicy Ramen. Delicious rice bowls like Gyudon, Katsudon, and Chashu Don awaits hungry guests. Another must-try dish is their chicken karaage.