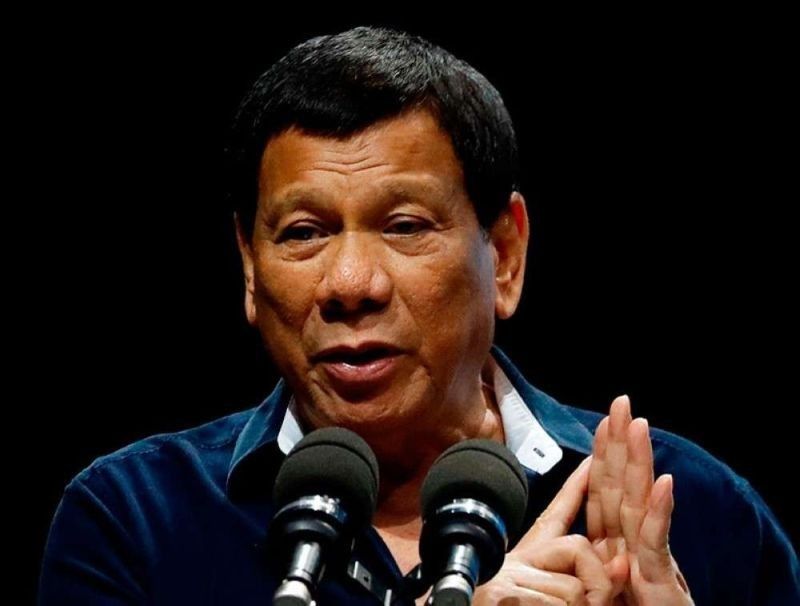 AT LEAST 10 business deals are expected to be signed between the Philippines and Japan during President Rodrigo Duterte's third visit to Tokyo in late May.

Trade Secretary Ramon Lopez revealed this on Thursday, May 16, saying the business agreements would allow existing Japanese firms in the Philippines to expand their operations in the fields of electronics, manufacturing, data analytics, services, manufacturing, energy, tourism and transportation.

"So far, we have around two [memoranda of understanding] and eight na letters of intent. In other words, companies that are already here that are intending to expand their operation, invest more, expand the operations. These are big Japanese companies we cannot also ignore," the Trade chief said.

"They still want to express their support and confidence for the current administration and they want to indicate their intent to invest more. So that’s so far what we’re getting," he added.

Lopez noted that the number of business deals may still go up.

He, however, could not provide ballpark figure of the total potential investments in the Philippines.

The Trade chief was confident that the trade relations between the Philippines and Japan would further improve, following the impending signing of the deals.

"Lalong lalakas itong [trade relations ng Pilipinas at Japan], two-way (The trade relations between the Philippines and Japan. It's going to be mutually beneficial for the two countries)," Lopez said.

Duterte is scheduled to fly to Japan to participate in the 25th International Conference on the Future of Asia on May 30 to 31.

Lopez said the President, in a keynote speech, is expected to encourage Japanese companies to invest in the Philippines.

"I’m sure he will be talking to the business sector, so all the gains I’m sure the S&P credit rating upgrade, the reforms that we are doing and we will continue to do especially with the new Congress, the new Senate, and these are reforms that will definitely attract more investments and entice more investments," he said.

"More importantly, of course, the security aspect is really important because stability, security, is important in attracting also investments. His passion to stop all corruption, that’s always his commitment to investors so I’m sure he will also highlight that," he added. (SunStar Philippines)