The Blackout Models: A decade of trend setting style

The Blackout Models on the runway of the old airport. (Photo by Joy Pauline Bangero) 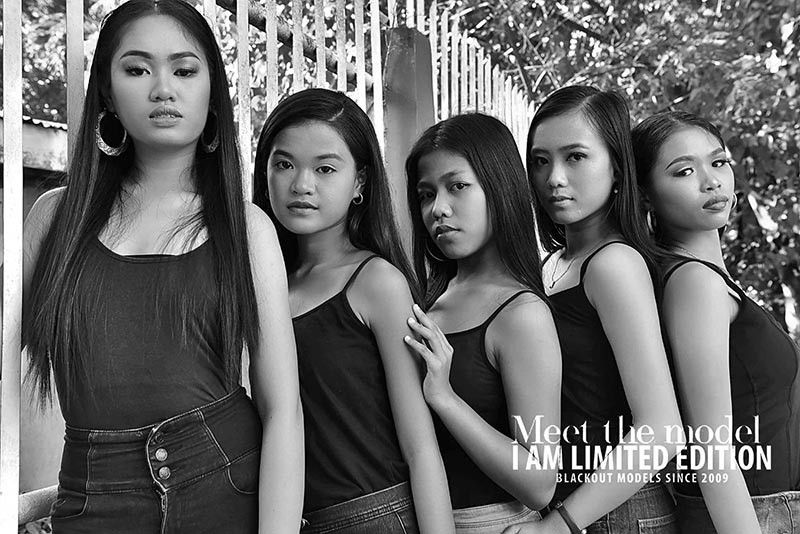 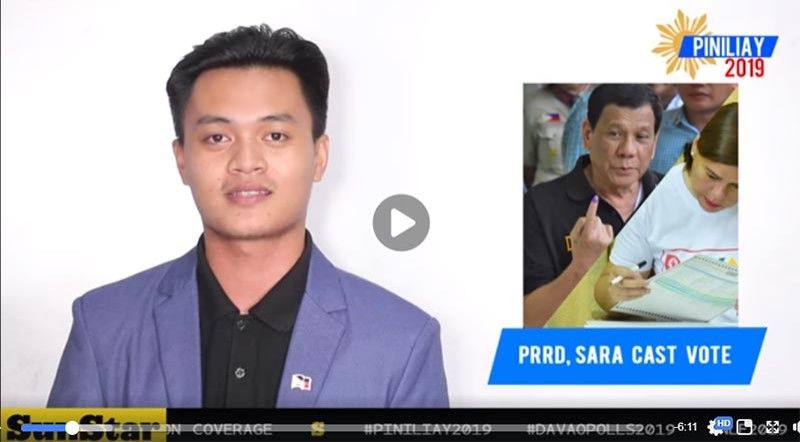 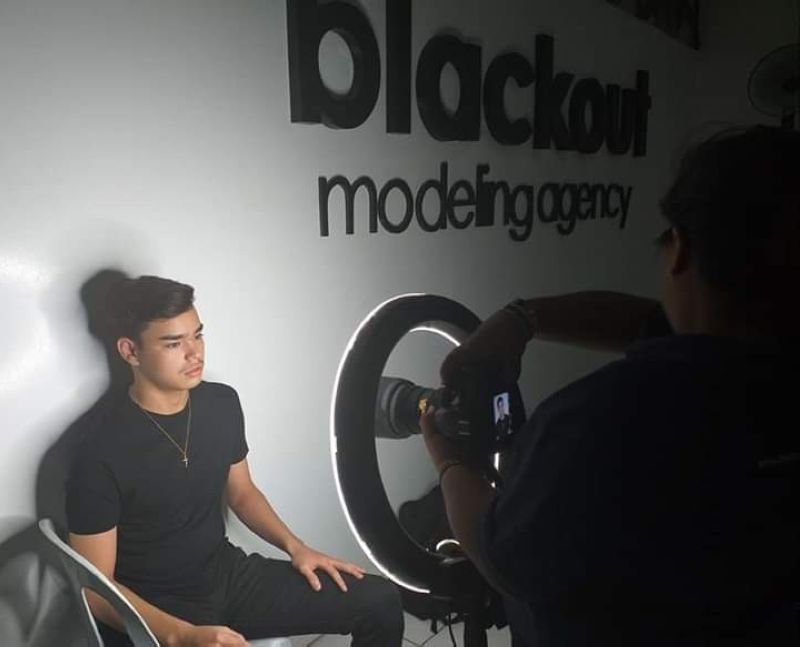 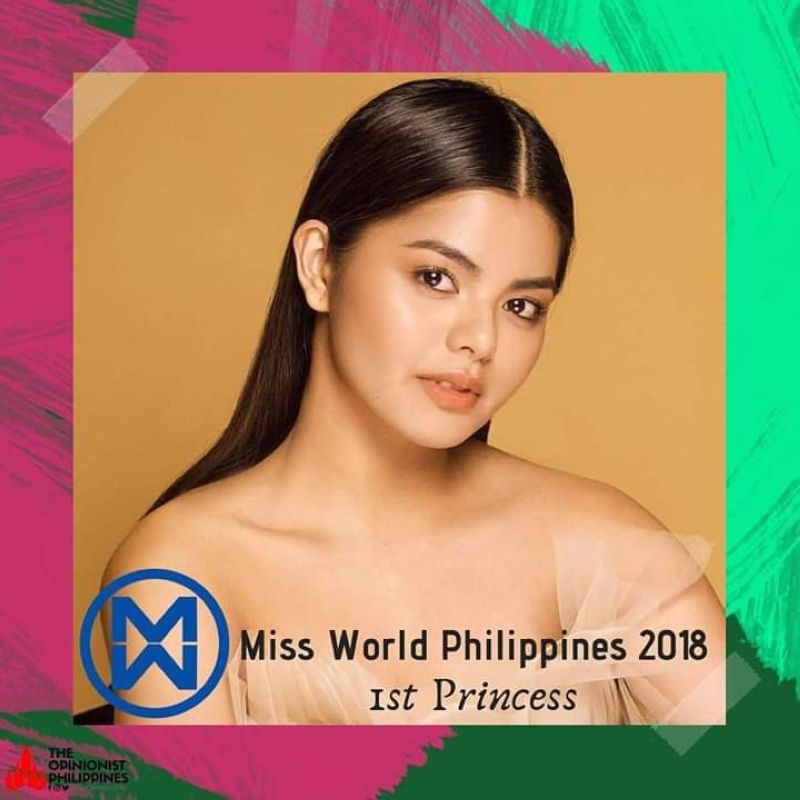 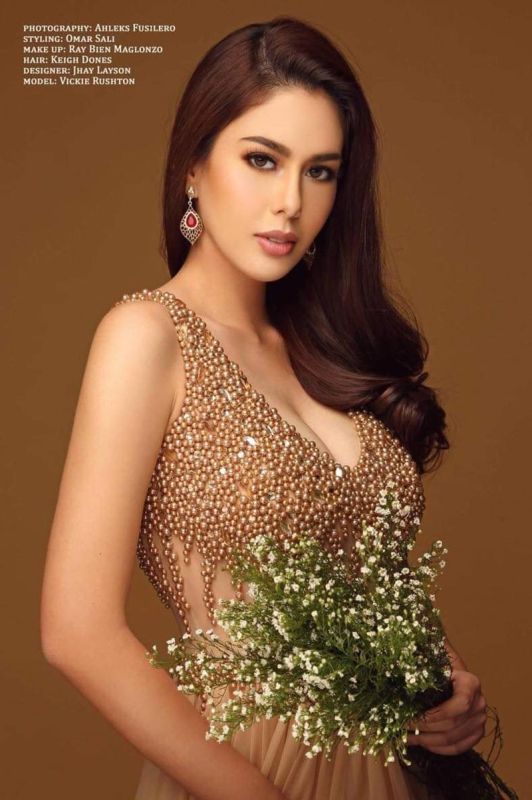 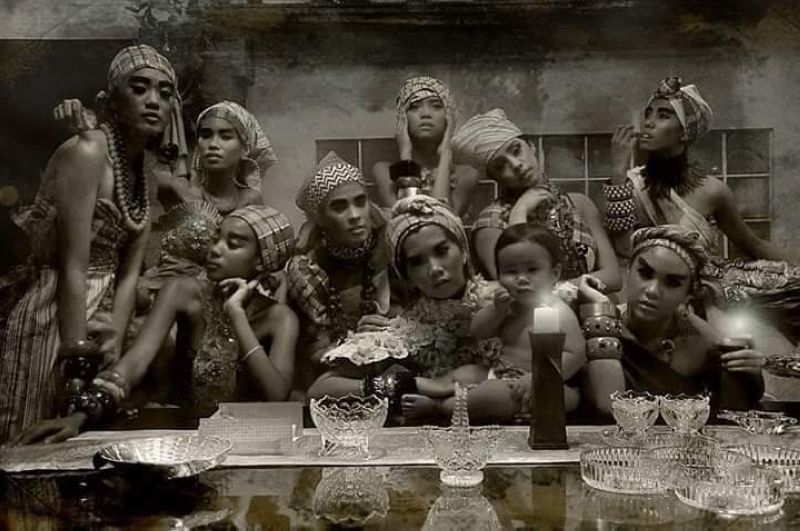 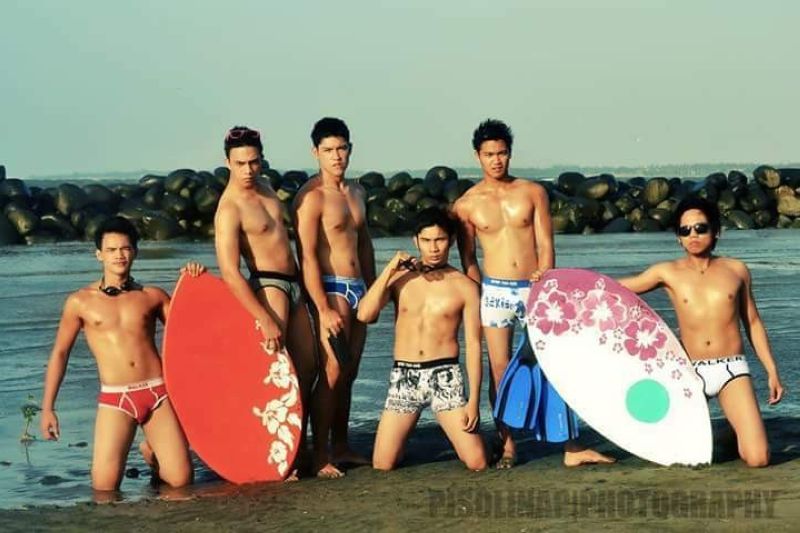 “First of Summer” by the late PJ Solinap. (Contributed photo) 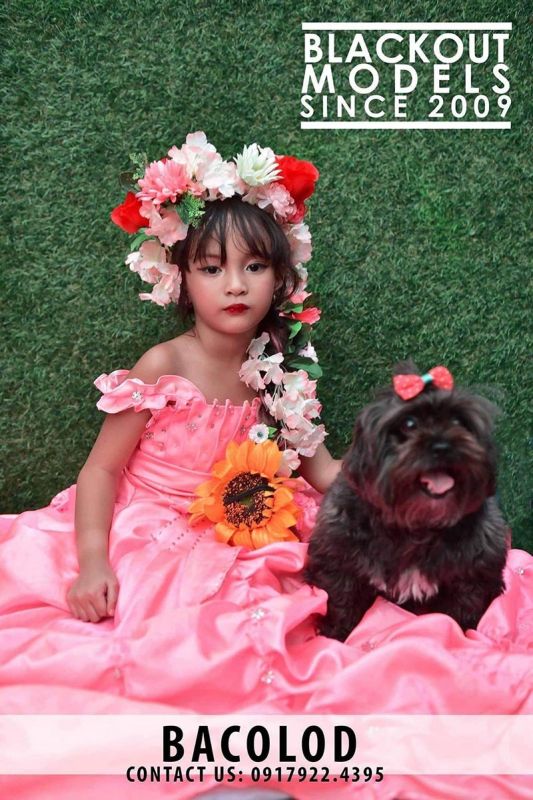 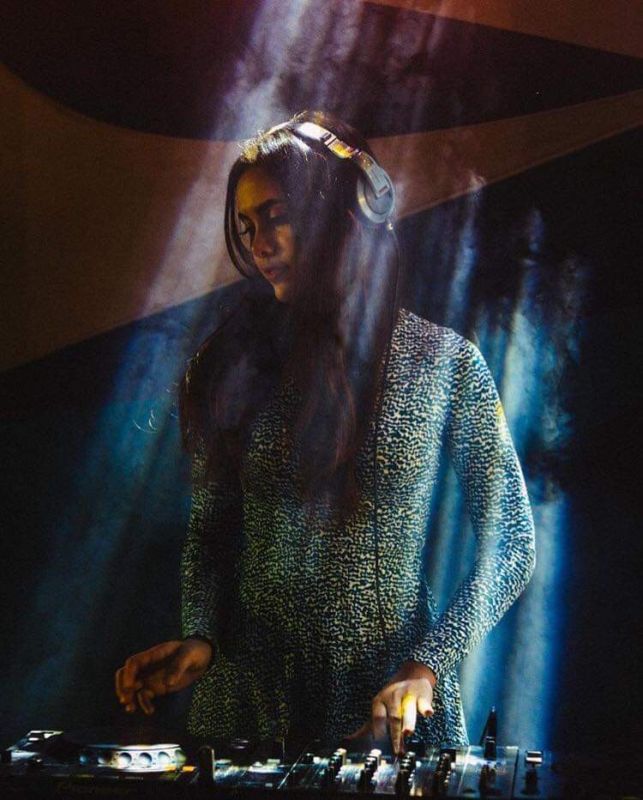 Michelle Murphy, now one of the most sought-after Club DJs. (Photo by Jarryd Palmares) 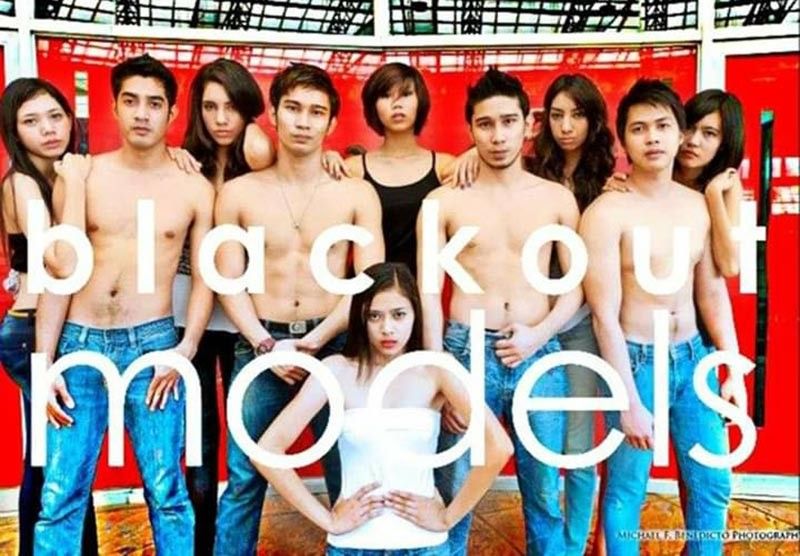 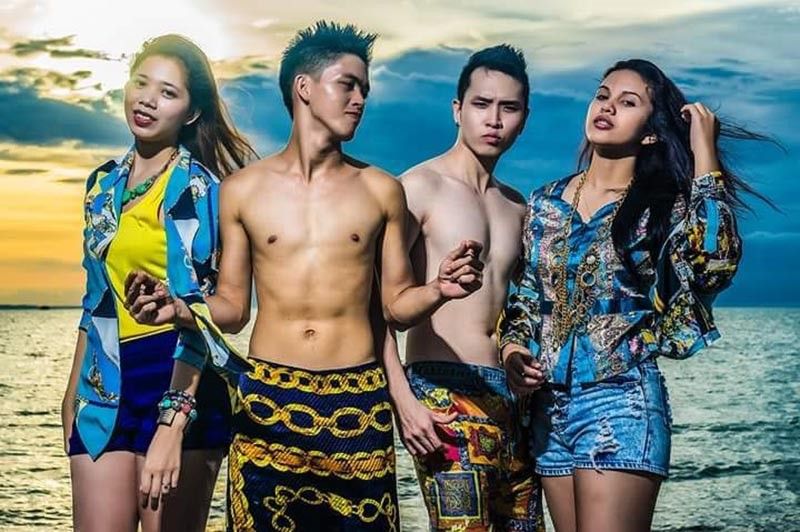 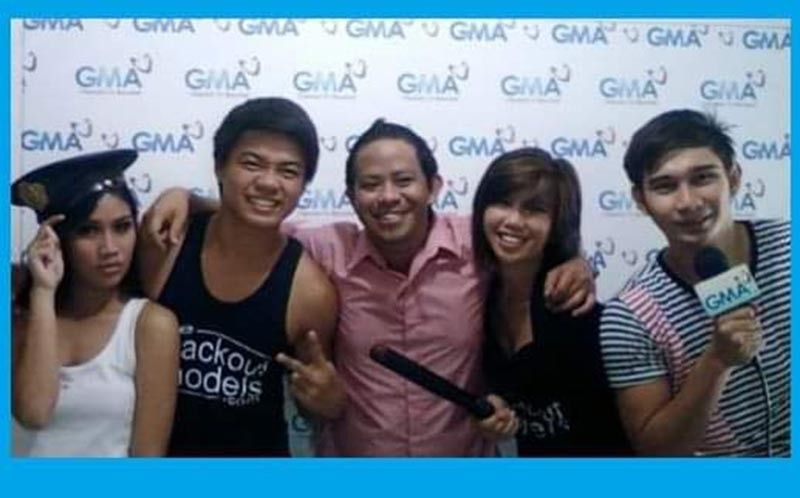 Heiz with the Blackout Models for GMA Bacolod. (Contributed photo)

A DECADE of fuelling the industry. A decade of style advocacy. A decade of mentoring, training and molding. The Blackout Models is celebrating its 10th Anniversary this 2019.

For ten years, The Blackout Models have dominated the modeling industry in the City of Smiles. Established in 2009, The Blackout Models have managed to solidify and redefine the industry by cutting off dirty appendages attached to the “used and abused” name of modeling. Blackout stayed clear away from promodicing, bikini open competitions, escort servicing and the like, despite many enticing proposals. Through the years, we have been striving to achieve our vision of elevating the modeling industry in Bacolod City.

When The Blackout Models started out, market was limited and seasonal.

Personally, I have been inspired by our La Salle professors when they said, “When there is no market, create a market.” We started with a bang with the help of friends from various industries all over the city.

Backed by national designers, the agency was able to kick-start with a bang.

Despite the initial success, our flagship experienced ups and downs, as well as betrayals and successes. All these made us a tougher force to be reckoned with.

We even met colorful people along the way, who instead of catapulting us up were pulling us down. Experiences with them made us stronger and tougher. Eventually, some of our homegrown talents soared higher by achieving a feat others could only dream of. Such names as Chanel Morales (Artista Academy Winner, Miss World First Princess & now a full-fledged actress and a Regal Baby) and Vickie Marie Rushton (Mutya Ng Pilipinas Titlist, PBB Housemate & Bb. Pilipinas) made us really proud.

After achieving such greater heights, The Blackout Models flagship now redirects its focus on starting the kids young. Starting a Modeling School can be tough, but with the resilience of the ever stylish & brilliant brain of Joy Pauline Bangero, and with the grace of God, everything is possible and plausible.