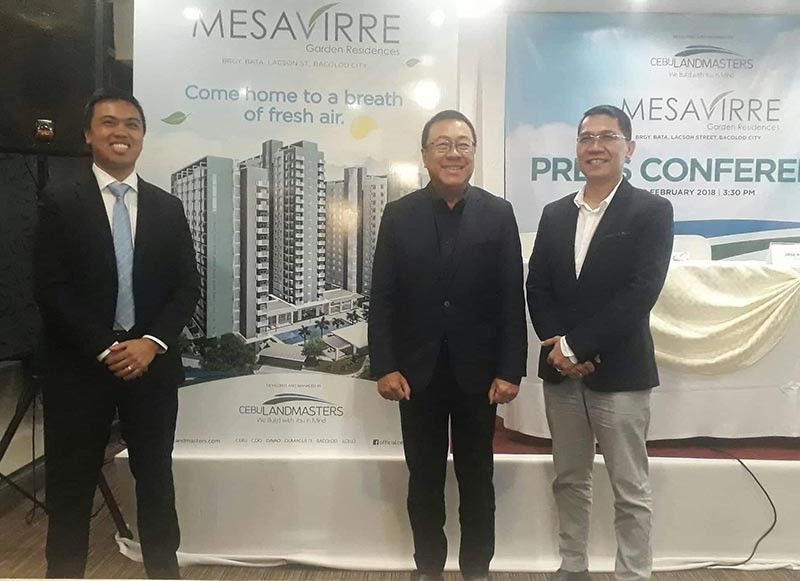 THE condominium segment in Bacolod City is still in its early stages but Colliers International Philippines sees both demand and supply rising once various township projects are completed.

Also, the demand for house and lots remains strong as it is buoyed by overseas Filipino workers (OFWs) as well as local and foreign investors, the global real property services firm said.

In its report furnished to SunStar Bacolod, Colliers believes that developers should be quick in cashing in on residential opportunities by converting brownfield properties such as the old airport into mixed-use communities.

Developers should also explore land around the fringes of the city, aggressively develop affordable and economic units, and acquire developable land near planned infrastructure projects, the report said.

“Colliers still sees the aggressive development of house and lot projects to continue over the next two to three years especially in the peripheries of the city,” it added.

The reports further showed that the city’s house and lot stock reached 17,660 units as of end of last year.

It was followed by the affordable segment worth P1.7 million to P3.2 million which accounts for 24 percent.

Bacolod’s condominium segment is still in its early stage, with stock reaching only 1,308 in 2018.

Overall, the company projects a muted pace of condominium development within the city.

Colliers reported that more than 80 percent of the projects are from Cebu Landmasters Inc. (CLI), which is aggressively expanding its footprint in the city.

Banking on the real estate development potentials of Bacolod, CLI has unveiled its maiden project in the city with an initial cost of P1.5 billion in February last year.

The project called MesaVirre Garden Residences located in a 3.6-hectare property on Lacson Street in Barangay Bata is the fifth of the company’s garden series in the Visayas and Mindanao.

The three residential buildings of 16, 19 and 18 floors, respectively, have a total 1,072 studio and a bedroom type units with sizes ranging from 22 to almost 41 square meters.

The completion target for the first two towers is fourth quarter of 2020 while that of the third tower is last part of 2021.