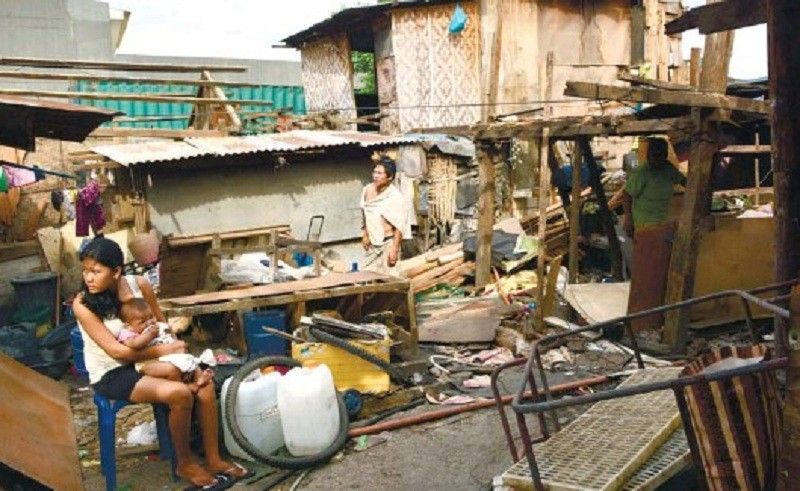 This was the message of Msgr. Joseph Tan, Cebu Archdiocesan spokesperson, to the winning candidates in the midterm elections last May 13.

He said the Roman Catholic Church’s leadership in the country and the government may not have similar opinions on several issues, but he is hopeful that they will help each other in improving the lives of people living below the poverty line.

“I just hope that we may agree...that we will work hand in hand for the same purpose of addressing the needs of the poor,” Tan said.

He said there are still people who could not afford to buy medicines for their sick family members.

Electing new leaders, he said, is a way of voters expressing their desire to help the government in solving the social issues and it might be a sign of their longing for some kind of change.

Tan, who felt glad that no major incidents happened during the elections, acknowledged the efforts of the police and military in maintaining peace and order.

He also praised the public school teachers who served as members of their respective electoral boards.

Tan presumed that the results were valid because the law enforcers implemented a tight security, including operations against persons involved in buying of votes.

Midterm elections are said to be a referendum on the President’s performance. (JJL)