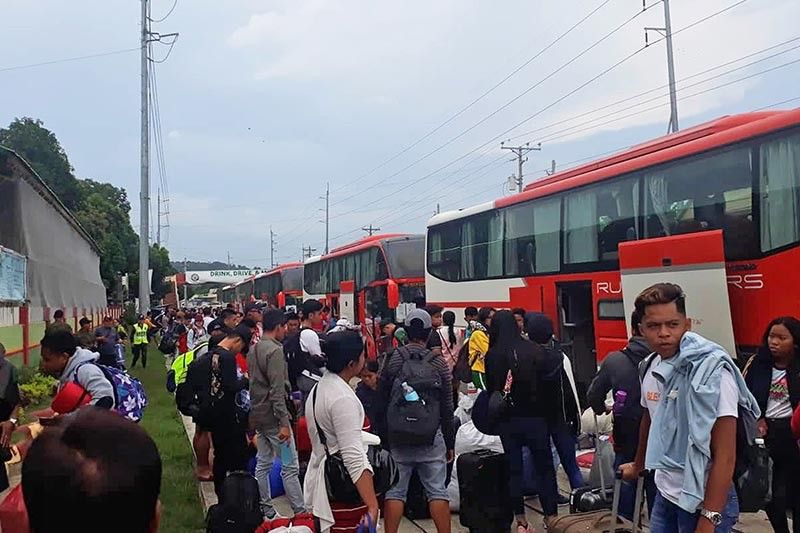 DAVAO. Delegates from Northern Mindanao arrive yesterday, May 18, at the their billeting quarter Mabini Elementary School in Bangkal, one day before the official opening of the National Private Schools Athletic Association (Prisaa) Games 2019 set Sunday, May 19. (Renante Luna) 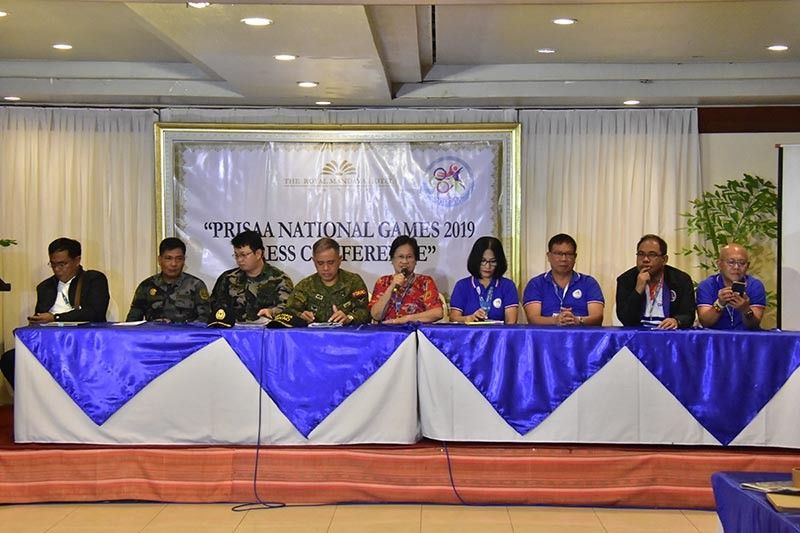 THE National Private Schools Athletic Association (Prisaa) Games 2019 will officially kick off Sunday, May 19, at the University of Mindanao (UM) track oval.

Davao City will host it for the first time since it was founded in 1953.

Organizers Saturday said a total of confirmed 5,249 athletes are participating in the six-day competition.

National Prisaa president Ma. Lita Montalban said the organizing commitee is all set for the hosting, adding that the city, through Public Safety and Security Command Center (PSSCC) will be deploying 4,368 personnel in the duration of the games.

“At long last, our beloved city and Davao region, the National Prisaa Games will be held here,” Montalban said.

She said she did not made a mistake in lobbying for the city to host this year’s Prisaa, saying that Davao City Mayor Sara Duterte-Carpio is giving her full support to this year’s event.

“Not one of the department in the City Mayor’s Office had failed to help us,” Montalban said.

Meanwhile, Montalban’s special assistant Lourdes Mission said the mayor will send a representative to the opening while Education secretary Leonor Briones will also not make it and will instead be represented by either an undersecretary or assistant secretary.

Montalban, during Thursday’s Davao Sportswriters Association (DSA) Forum, said there will be no elaborate opening program.

Yesterday, May 18, delegates from Region 10, were among the last batch of competing regions who arrived in the city.

They arrived Saturday afternoon at the Mabini Elementary School in Bangkal, where their billeting quarters are situated.

The city’s National Prisaa Games 2019 hosting came on the heels of its recent hosting of the Palarong Pambansa 2019.