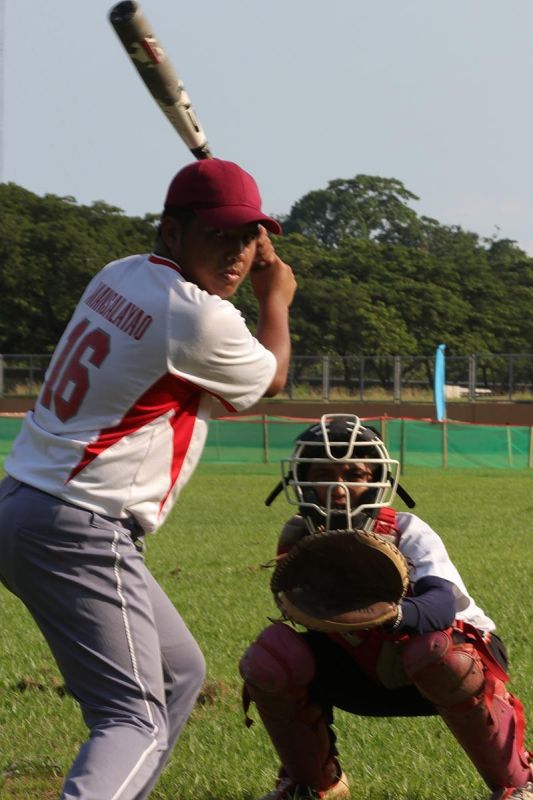 DAVAO. Jester Dave Mansalayao of Davao City, 2018 most valuable player (MVP) in men’s baseball competition, will lead the charge of the region’s title retention bid in the National Prisaa Games 2019. (Mark A. Perandos)

PLAYING on homecourt puts much pressure on Davao region’s baseball team that will defend its title in the National Private Schools Athletic Association (Prisaa) Games 2019 set May 19 to 24.

While some have graduated, others have stopped. He also cited that the K-12 has limited their scouting of players.

He, however, said it’s important for them to defend the title. “Naa sa among sariling field, kumbaga nasanay nami sa among field ug sige nami’g praktis mao familiar nami sa grounds (We will play on our own field. We are used to it since we’ve been practicing there, it’s familiar grounds for us),” he said in a Facebook interview with SunStar Davao.

He also said that this year’s edition is somehow giving them the pressure since their families and friends will be watching their games.

Sarabia hopes and prays that all of the players will be in good health condition during the tournament.

The National Prisaa Games 2019 is backed by the Philippine Sports Commission (PSC), Department of Education (Deped), Commission on Higher Education (Ched) and city government of Davao.