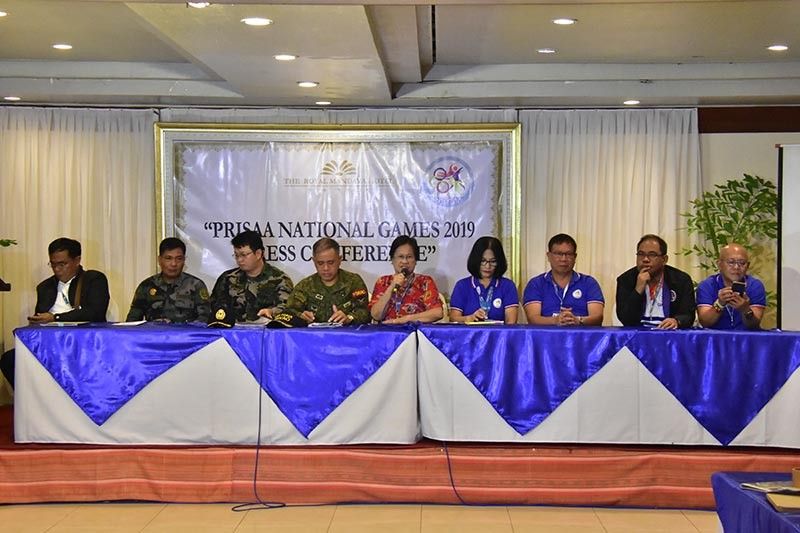 AS THE National Private Schools Athletic Association (Prisaa) Games 2019 formally opens Sunday, May 19, security officials said the organizers are blessed to have benefited from the strict measures implemented during the recently concluded Palarong Pambansa 2019.

“For the city, we have been using a certain template in the hosting of Davraa twice in a row, and the recent Palarong Pambansa,” Aportadera said.

He also said the city is confident that the Prisaa hosting will be smooth and successful.

“We have a fresh experience securing the Palarong Pambansa. So may mga systems on how to secure billeting areas and playing venues,” Yecla said.

He also said “lessons learned from the Palaro” will be used during the Prisaa.

PSSCC deputy head Angel Sumagaysay said a total of 4,368 security personnel will be deployed in the duration of the event.

Despite tight security measures, Sumagaysay said he hopes athletes and other delegates will not be turned off, and would still enjoy their stay in the city.

He said they are just abiding by the Prisaa house rules.