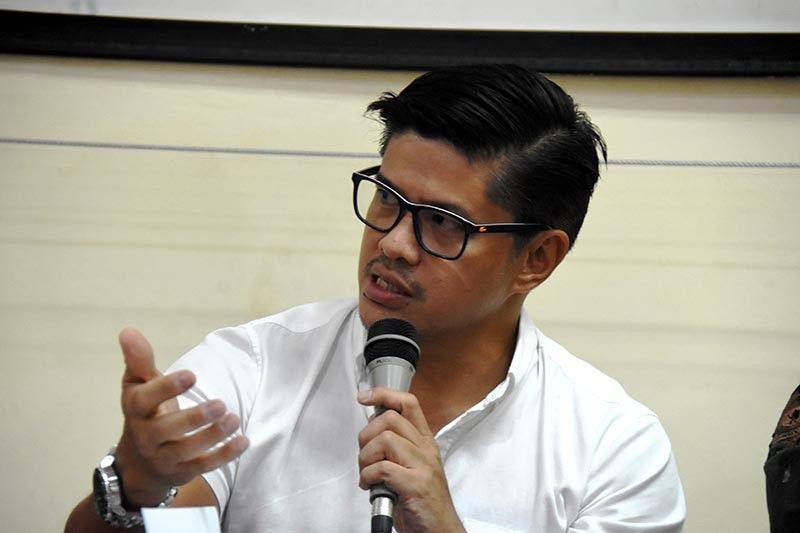 THE year 2019 is a milestone for Davao City in the field of sports.

During the first half of the year, three major sports competition were hosted in the city - the Davao Region Athletic Association (Davraa) Meet held last January, the Alveo Ironman 70.3 Davao last March, and recently, the 2019 Palarong Pambansa last April 27 to May 4.

On May 19 to 24, another sports competition will be hosted by the city for the first time, the National Prisaa Games 2019.

With this, Davao City Sports Development Division of the City Mayor’s Office (SDD-CMO) officer-in-charge Mikey Aportadera said the city will once again prove its worth in hosting huge sports events, as it had become successful in recent ones.

Despite having a short rest from the recently-concluded Palaro, Aportadera guaranteed the city will be able to deliver its commitment not only to the organizers, but also to the delegates and athletes who will participate in the competition.

“The city will be providing the logistical support. Our priority will be the welfare of everybody who will come over and participate,” he said.

The sports head’s said safety and security, health, social welfare and accommodation will be assured in their almost one week stay.

“For the city, we have been using a certain template in the hosting of Davraa twice in a row, and the recent Palarong Pambansa,” Aportadera said, adding that the city is confident that the Prisaa hosting will be smooth and successful.

Some 7,000 participants, including athletes and delegates, will be flocking in the city, for the Games to be participated in by 16 regions with 1,200 member schools.

Aportadera said hosting huge sports events had been the vision of Mayor Sara Duterte-Carpio since then.

“We support her that she wants to host big events, both national and international events here because she sees that Davao City is ready to open its doors to invite people to come over,” he said.

He also said it is one way of developing local athletes to be competitive in big sports events outside the city.

While Davao City is continuously pushing for the development of its sports facilities, including the Davao City-University of the Philippines (DC-UP) Sports Complex, he also said there is a need to push for sports development, both in public and private schools.

“Let’s look at what needs to be done. We also need to improve identification of athletes to compete, so that by the time there will be competitions, we are ready,” Aportadera said.

Hosting huge sports events is also a economic booster, he said, as Prisaa athletes and their families outside Davao City would have the chance to explore different tourist landmarks in the city.

Aportadera said the city is looking forward to host another Prisaa Games in the future, this time, with a more upgraded and word class facilities.