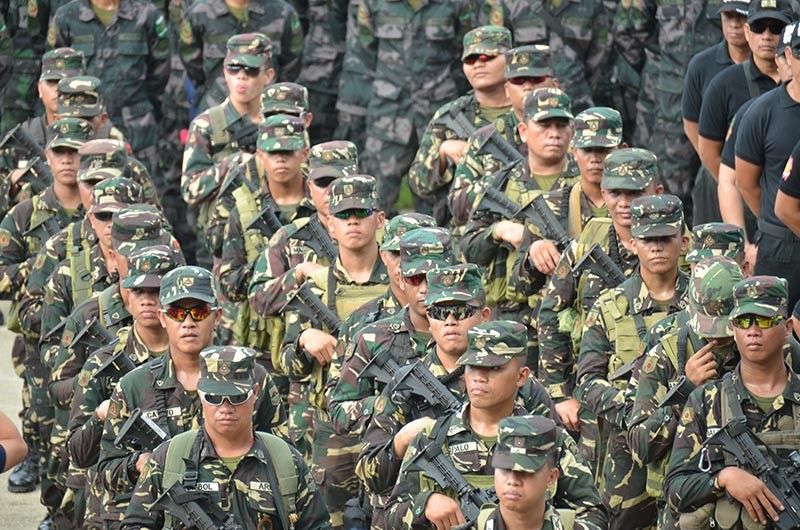 THE National Private Schools Athletic Association (Prisaa) Games 2019 will be staged in Davao City on May 19 to 24, thus, the security sector is once again gearing to ensure the security and safety of the participants.

They will deploy 2,478 personnel in the billeting quarters and 1,000 personnel in different playing venues as they expect around 7,000 athletes coming from 16 regions.

This is to ensure that robbery incidents will be avoided aside from ensuring the peace and order of the games.

For his part, Task Force Davao Commander Colonel Consolito Yecla said in a press forum on Thursday that they have been on red alert and remains on threat level 3 status following the big events in previous months like the Holy Week, Palarong Pambansa and 2019 midterm election as well as the preparation of the city’s hosting of the National Prisaa Games 2019.

He said that they will provide three security personnel each for the 17 billeting areas as well as in the playing venues. During the opening on Sunday, he assured that they will be providing maximum security, especially in the main entrance to prevent the entry of any explosive device or deadly weapons.

Yecla said that they will implement a no backpack policy for spectators but will allow the contingents to bring one for their personal belongings as they will provide an area where they can put their backpacks.

He added that based on their intelligence monitoring, they have monitored no direct threats to the city so far.

“We have not received intelligence report outside Davao but ang ating preparation as if meron, we never lower our guards in terms of our anti-terrorism efforts. In Task Force Davao, we always think step ahead to be able to secure Davao City,” Yecla said.