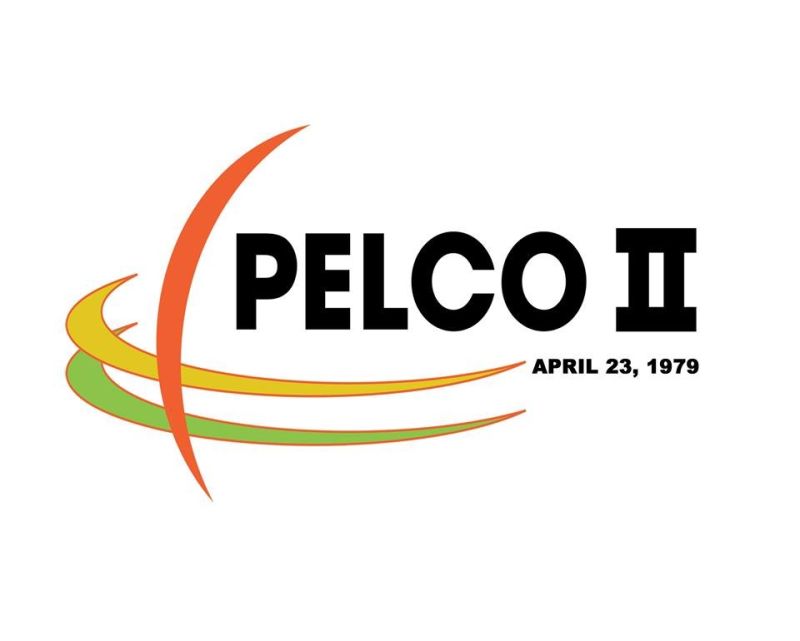 THE Pampanga Electric Cooperative (Pelco) II has scheduled a whole-day power interruption on Tuesday, May 21.

Portions of Barangay Santa Lucia, including Phase 1 and 2, in nearby Magalang town will also be affected by the power interruption from 8 a.m. to 5 p.m.

Aside from these areas, Barangays Mawaque and Sapang Biabas including Mawaque Resettlement Center and Barangay Mabiga including Mirus Subdivision will also experience power interruptin from 8 a.m. to 12 noon on the said date.

The electric cooperative is set to rehabilitate and upgrade its Feeder 4 Backbone in Mabiga Substation, operations and maintenance and right of way lines clearing.

Pelco 2 also scheduled isolation of distribution lines at Pole Number M43191992 to facilitate rehabilitation and upgrading of Feeder 4 Backbone in Barangay Mabiga and the replacement of damaged transformer of said feeder and other works. (Reynaldo G. Navales)