No irrigation for 2.7-M hectares of rice farms 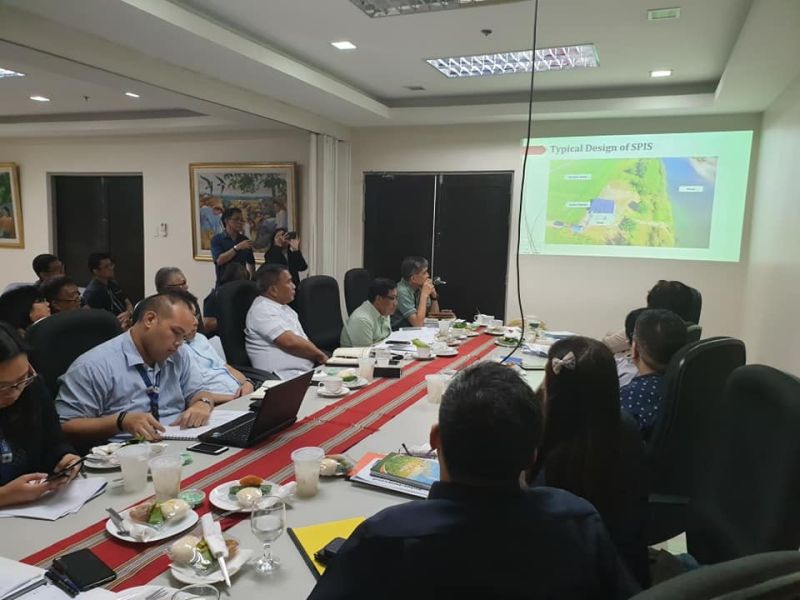 DAVAO. During a meeting last May 2, 2019 with the Inter-Agency Committee led by the Department of Agriculture on the National Irrigation Map (NIM). (Photo by Agriculture Secretary Emmanuel Piñol) 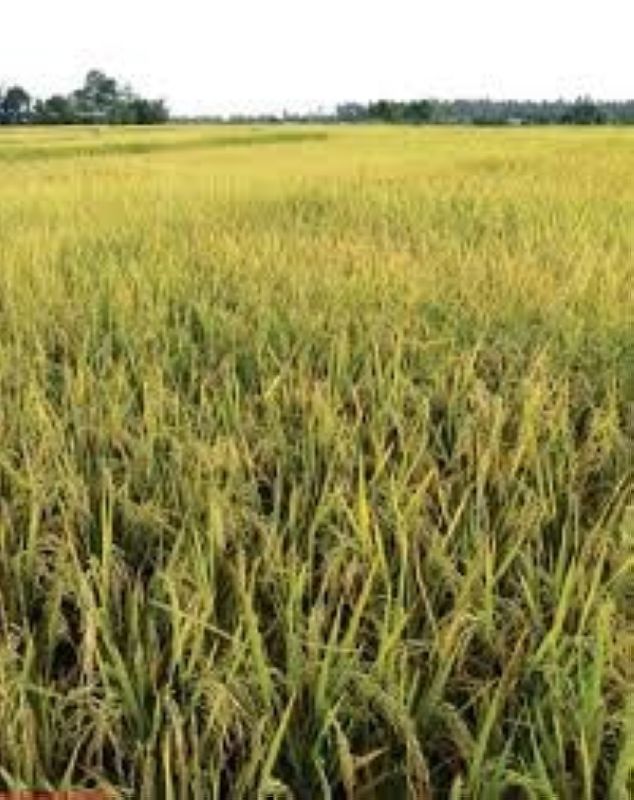 DAVAO. The total rice farming area in the country now is about 3.9 million hectares but only 1.2 million hectares are effectively served by irrigation facilities. This area could be planted with rice twice a year. (File Photo) 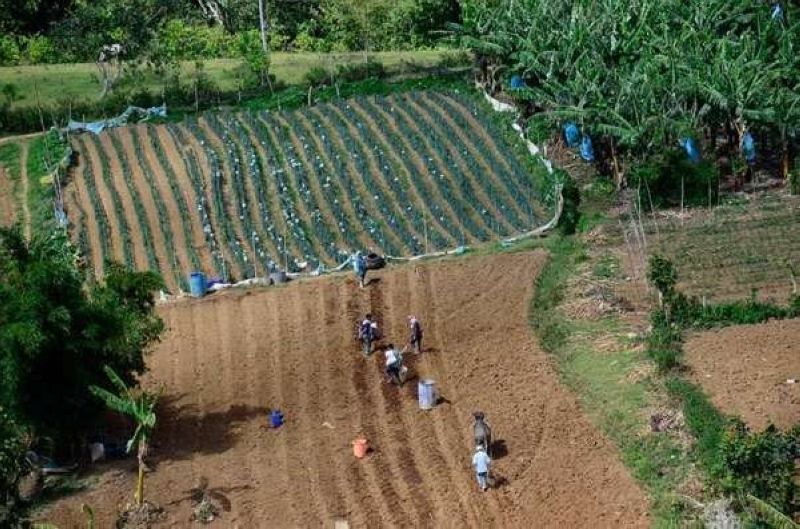 ONLY about 3.0 out of 10 hectares of rice farms in the country are effectively served by irrigation facilities and could be planted with rice twice a year, according to Agriculture Secretary Emmanuel Piñol.

The remaining 2.7 million hectares depend largely on the rain for irrigation and could only be planted and harvested once a year with very low yield because of the unpredictability of the water supply.

In Davao region, the Planning, Monitoring and Evaluation Division of the Department of Agriculture regional office in Davao (DA 11) reported that there is a large portion of Potential Irrigable Area or an arable land area of the country that can be developed altogether for irrigation.

Around 147,313 hectares of Potential Irrigable area are said to have available source of water to sustain irrigation delivery for crop production and other agricultural purposes.

Out of the total Potential Irrigable Area in the region, 49.45 percent already has an irrigation project wherein the facilities have already been completed and which could already be provided with irrigation. The remaining 50.55 percent of the area still needs to be developed.

"Irrigation is of paramount importance as plants need water to grow. In the case of rice, it would take around three thousand liters of water to produce a kilo of rice. We need more irrigation to secure enough food for our rapidly increasing population," DA 11 focal person Noel Provido said.

He added the lack of irrigation facilities in Davao region has resulted in low production or yield among farmers especially in rain-fed areas.

The dry spell caused by the El Niño phenomenon damaged a total of P333.4 million worth of crops, covering 9,061.47 hectares in Davao del Sur as of April 15.

A total of P78.3 million worth of crops and livestock were damaged in Davao del Norte the following month. The amount of damage is seen to increase as validation continues.

DA-Disaster Risk Reduction Management (DRRM) focal person Roy Jose Pacua said the government is implementing measures to help the farmers such as cloud seeding operations and seedling distribution among others, however, they stressed the importance of more irrigation projects and water supply.

As an answer to the problem on lack of irrigation facilities, the government created an Inter-Agency Committee led by the agency on National Irrigation Map (NIM). This agency will identify additional areas which could be utilized for food production with the needed water supply.