Yolanda survivors may finally get houses promised to them 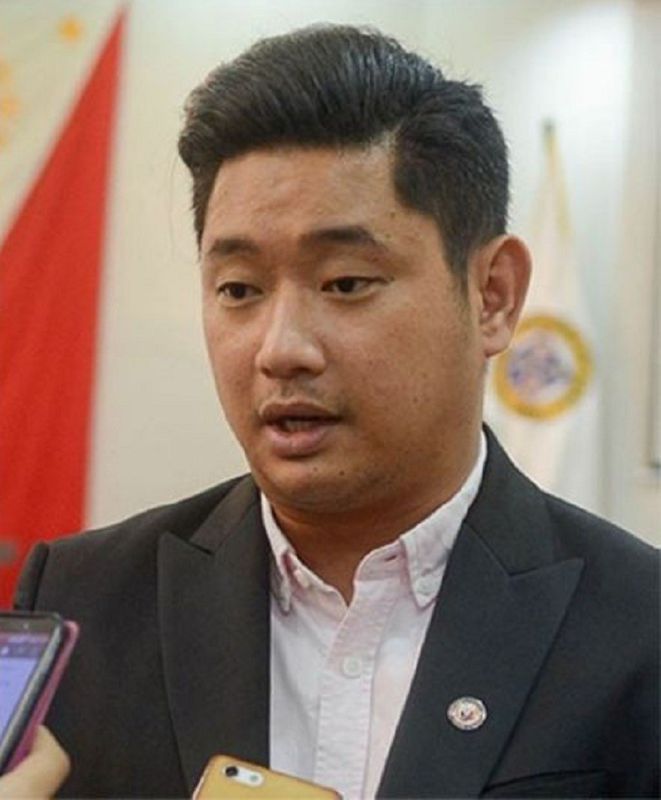 SURVIVORS of super typhoon Yolanda may finally be awarded the houses that were built for them by the government.

According to Daanbantayan Mayor-elect Sun Shimura, he can help speed up the process, especially now that Governor-elect Gwen Garcia is an ally.

He said it was unfortunate that when Yolanda struck Northern Cebu on Nov. 8, 2013, the administration of outgoing Gov.

Hilario Davide III failed to assist in the implementation of the housing projects.

“It is sad to say that we (in Daanbantayan) were abandoned by the Provincial Government during the past six years. Record shows how we were left out by other municipalities when it came to Capitol aid,” Shimura said.

Nograles said 22,423 housing units were allocated for Yolanda survivors in Northern Cebu. However, only 5,272 units were completed. Only 731 have been awarded and occupied, while the other 4,541 remain empty, Shimura said.

“The beneficiaries refuse to transfer to the completed houses due to lack of water, lack of electricity, and (these are) far from their workplace or source of livelihood,” Nograles said.

Shimura, an incumbent board member of the fourth district, said Daanbantayan is doing its part when it comes to providing electricity and water in the relocation sites.

“In Daanbantayan, electricity is not a big problem at all because 80-90 percent of our sitios in the barangays have power lines already,” he said.

He also said he will seek the assistance of the Provincial Government and the National Government to implement basic needs of Yolanda survivors, including water, once they are awarded the houses.

“We want all Yolanda survivors to have their own house and lots as soon as possible,” Shimura said. (EOB)