High-value target falls; close to P3M worth of shabu seized 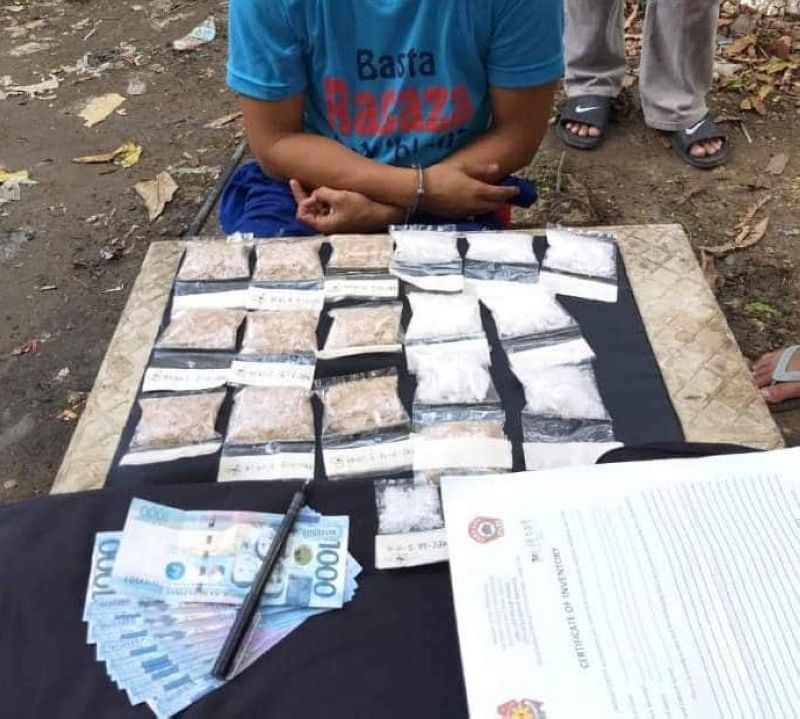 “According to the arrested person, the brown one, when inhaled, is sharp on the throat, while the white one goes smoothly,” Apilat said.

The CIB chief said they will have their chemists check the brown shabu.

“It has the same price as the white shabu. Before, I saw other brownish shabu but not like this color,” he said.

“We received reports of his illegal drug activities a week prior to this operation,” the CIB chief said.

Apilat said Saberon was newly identified as a high-value target. He said they will check if the suspect has pushers working for him.

Seized from the suspect during the buy-bust were 25 grams of shabu with a Dangerous Drugs Board value of P170,000. (JOB)