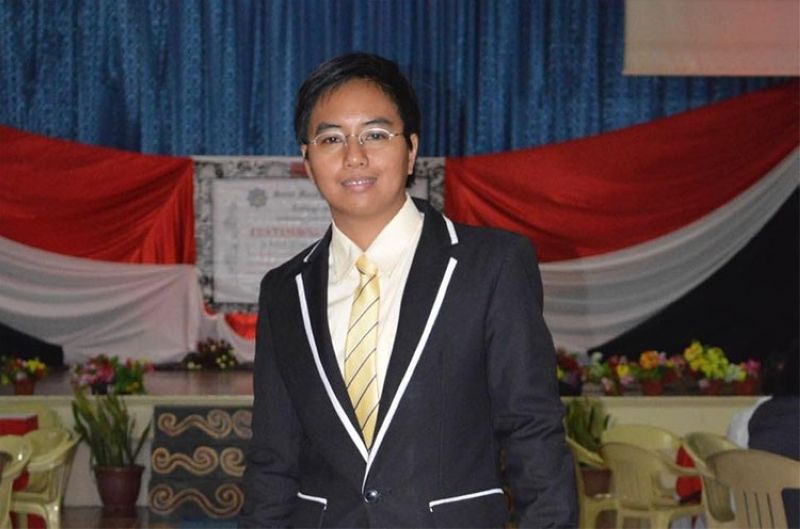 Nalliw, an independent candidate, got 70,196 votes in her province beating incumbent senator and billionaire, Cynthia Villar of the Nacionalista Party who only had 46,270 highland votes.

Nalliw added she had little resources for her senate bid with expenses for tarpaulins and flyers costing close to P300,000.

Nalliw is a lawyer and an advocate of indigenous peoples’ (IPs) rights and youth development and currently serves as the IP Mandatory Representative of the Municipality of Mayoyao.

Nalliw served as a reviewer on Criminal Justice in different review centers as well as a guest lecturer, Ifugao State University. She is also a legal assistant for the Ramiro Law Office and worked as a prison guard for the Ifugao Provincial Jail.

The IP lawyer said she will try her luck again in the next election as it is her belief that representation for the IP’s is needed in the senate.

“It is high time for us to have a senate representative,” Nalliw added.