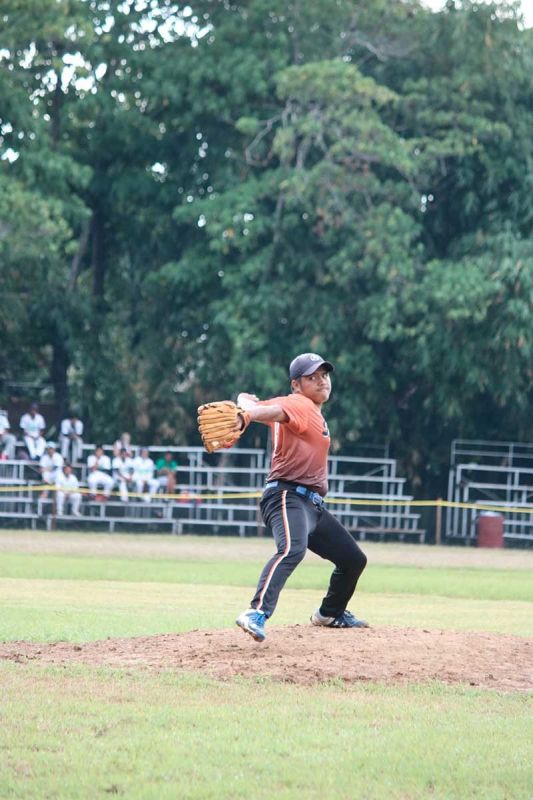 DEFENDING champion Davao Region absorbed a 4-7 stunning loss to Soccsksargen in men’s baseball competition of the National Prisaa Games 2019 at the University of Mindanao (UM) field Monday, May 20.

Davao, whose core players are from the University of Mindanao (UM), put up a good start as pitcher Jester Dave Mansalayao, hailed most valuable player (MVP) in Bohol last year, struck out their rival’s batters in the first inning.

But Soccsksargen, who finished fourth in the 2018 Games, later regained momentum to secure the victory in the event supported by the city government of Davao, Philippine Sports Commission, Department of Education and Commission on Higher Education (Ched).

Davao coach Vincent Ryan Sarabia, in an interview with SunStar Davao, said they hope to bounce back in their two remaining games in the group.

Davao and Soccsksargen are grouped with Central Visayas and Cordillera Administrative Region (CAR).