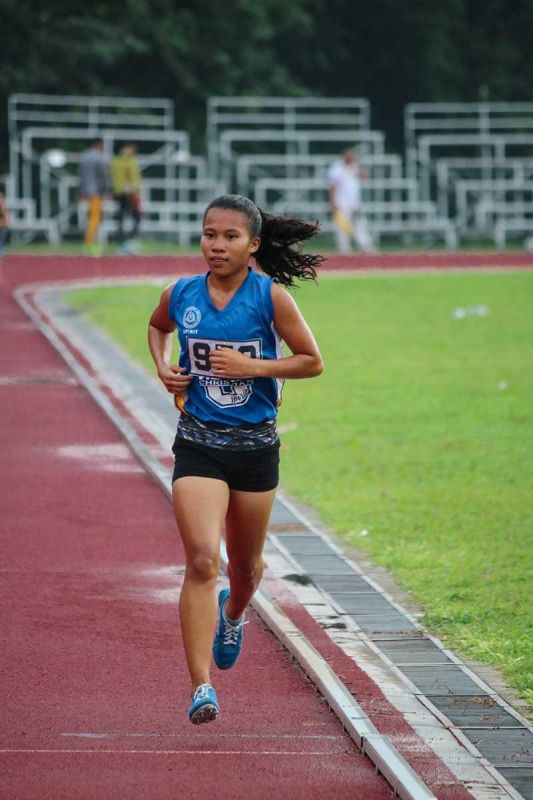 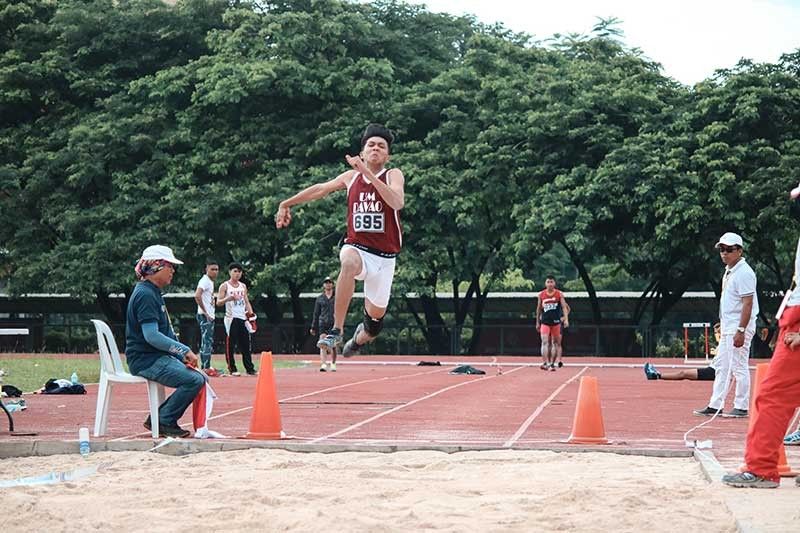 TWO-TIME most bemedalled athlete Kim Andrada Villaruz started the medal haul for Western Visayas by clinching the first gold of the National Prisaa Games 2019 as newbie Mark Anthony Caseñas salvaged a bronze for Davao Region at the start of the athletics competition as of 3 p.m. Monday, May 20, at the University of Mindanao (UM) track oval.

Villaruz, 16, of Filamer Christian University in Roxas City, Capiz, was a long way ahead since the start of the secondary girls 3,000-meter run and she never looked back to secure the title with a time of 12.20.

The ninth of 12 children of a mechanic and a housewife woke up at 4 a.m. for her 6 a.m. race. She didn’t feel nervous at all.

“Hindi ako nag-expect manalo. Isip ko gina-guide ko ni God sa akong run den easy lang (I didn’t expect to win. I was just thinking that God was guiding me all throughout the run and I was taking it easy),” Villaruz said in an interview with SunStar Davao.

The University of Mindanao (UM) senior high school student, who seemed sad for the bronze finish, did not predict a gold but only aimed a podium finish in his debut in the Games supported by the City Government of Davao, Philippine Sports Commission, Department of Education and Commission on Higher Education (Ched).