There was no need for ‘midnight’ reminder: Guv 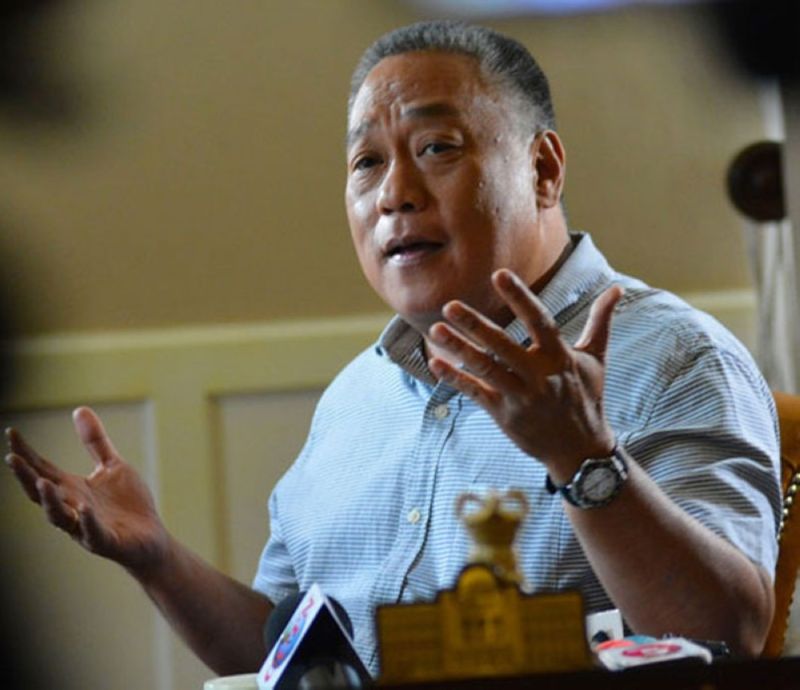 “NAINSULTO ta ani. Gihilasan ko sa tenor sa suwat (I was insulted by it. I didn’t like the tenor of the letter).”

In her letter, dated May 20, Garcia reminded the outgoing administration to refrain from issuing midnight appointments and entering into midnight deals, contracts and transactions pursuant to existing laws, rules and regulations.

“Most importantly, I am formalizing my strenuous objection to the sale of any province-owned real estate property to the public. I am serving notice that any appointment and/or deals, contracts and transactions entered into during the transaction period will not be honored by me,” reads a portion of the letter.

The Dinsays and Astillero hand-delivered Garcia’s letter, which was received by a staff from the Governor’s Office at 9:40 a.m. Monday, May 20.

They arrived shortly after Davide met with Department of the Interior and Local Government (DILG) Cebu Director Jerome Gonzales and members of the local governance transition team, composed of Capitol department heads.

After his staff received the letter, Davide shook hands with Garcia’s lawyers and told Manolette that they would keep in touch so both camps could discuss things before the formal turnover of power.

Davide, though, admitted that he thought the letter was “unnecessary” since the Capitol already has its own transition team.

He added that he had instructed Provincial Administrator Mark Tolentino to coordinate with Garcia’s camp to ensure a smooth transition when the new set of elected officials assume office at noon of June 30.

“As a public official, as a governor, kahibaw man ta sa klaro ug sakto na buhaton (I know what the right thing to do is)... This was not necessary for her really to remind me of midnight appointments because we know that. This is not the practice of this administration... I don’t need reminding because I know what I’m doing,” Davide told reporters.

Issued last April 3, Executive Order 4 provides for the creation of a local governance transition team, with Davide as the chairman and outgoing Vice Gov. Agnes Magpale as the vice chairperson.

The creation of the team is mandated by the DILG through Memorandum Circular 2019-39.

The executive order also provides for all Capitol department heads to be part of the team.

Its primary role is to conduct an inventory of properties and secure all official documents and records for the turnover on Friday, June 28.

It was initially scheduled on June 30, but since it falls on a Sunday, Gonzales said they have agreed to hold the turnover of the executive department on June 28.

The turnover ceremony for the legislative department, on the other hand, is set on Monday, June 24, in time for their last regular session before the new set of elected officials assumes office.

According to Gonzales, they have already started consolidating the documents needed in the transition of government.

Aside from this, the team will also ensure the timely submission of the accomplished Elective Local Official Personnel Data Sheet of incoming officials, not later than July 8, to the Sangguniang Panlalawigan and the DILG field office.

As Garcia assumes the governorship, Davide will take over the legislative department as Magpale steps down as vice governor.