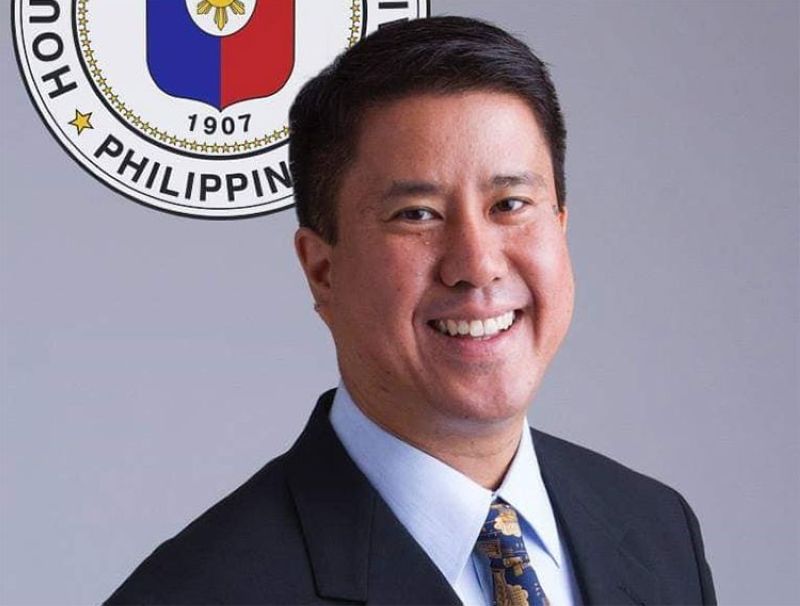 RE-ELECTED Fourth District Representative Juan Pablo “Rimpy” Bondoc expressed optimism that the voices of Kapampangans will still be heard in the House of Representatives after the exit of Speaker Gloria Macapagal-Arroyo.

Bondoc cited the influence of his fellow Kapampangan legislators Carmelo “Jon-jon” Lazatin in the First District, Arroyo’s son Juan Miguel “Mikey” Arroyo in the Second District and Aurelio “Dong” Gonzales Jr. in the Third District in efficiently crafting laws that will benefit the province.

Bondoc said the leadership of Kapampangan lawmakers has been recognized in the House of Representatives ever since, not only with the elder Arroyo’s speakership stint and his recent position as the deputy majority floor leader.

Moreover, Bondoc also noted that Pampanga solons will not have a hard time pushing for the interests of Kapampangans as they are mostly aligned with that of President Rodrigo Duterte’s administration.

“I think the results of the elections showed how supportive the province is on the legislative agenda of the President. As we know, President Duterte got his second highest vote here and it was reciprocated with the Presidential daughter having her opening sortie for senatorial bets here and it was the Governor (Lilia Pineda) and Madam Speaker (Arroyo) who led the campaign sortie so I guess we can really say that the interests of Kapampangans are well-aligned with the interests of the President,” he added.

Meanwhile, Bondoc assured Kapampangans that the trust given to him and his fellow Pampanga solons will be translated into numerous laws and projects that will benefit the province and its people.

Even before the third and last term starts, Bondoc said he is expecting two bills he authored -- the expansion of Jose B. Lingad Memorial Regional Hospital and an extra Regional Trial Court in Macabebe town -- to be passed in the 17th Congress.

“It was already passed in the House so we are just pushing for the Senate to do the same as said bills will really benefit the Kapampangans in terms of seeking healthcare and justice,” he said.