SFEx to get new lanes under expansion plan 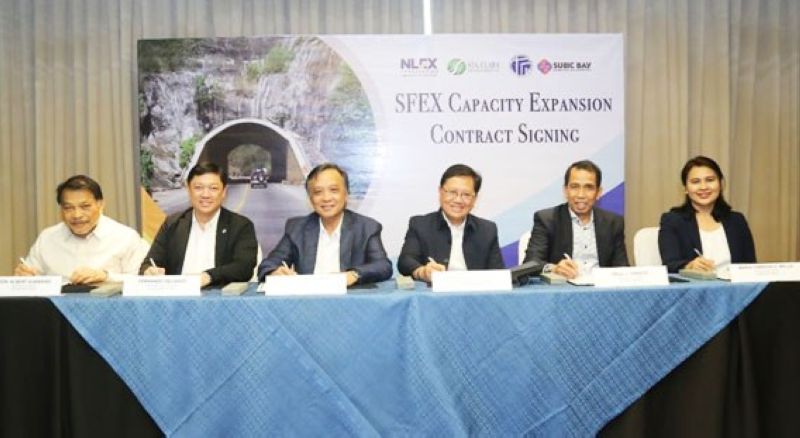 NEW expressway lanes, bridges, and a tunnel will be constructed at the Subic Freeport Expressway (SFEx) as the NLEX Corporation and Sta. Clara International Corporation recently signed the agreement for the P1.6-billion SFEx Capacity Expansion Project.

The project, which involves the construction of two additional expressway lanes, two new bridges at Jadjad and Argonaut, and a tunnel, aims to better accommodate the growing number of vehicles going in and out of the Subic Bay Freeport.

In addition, expressway-standard LED lights will be installed to keep the SFEx safe and convenient for motorists, particularly for those driving at night.

The SFEx Capacity Expansion is seen to improve traffic in the area and promote road safety as the new lanes will segregate northbound and southbound motorists along separate carriageways. It will also complement the Subic Bay Metropolitan Authority’s (SBMA) infrastructure development program which includes the improvement of airport and seaport, the widening of roads, and the construction of an SBMA Corporate Center.