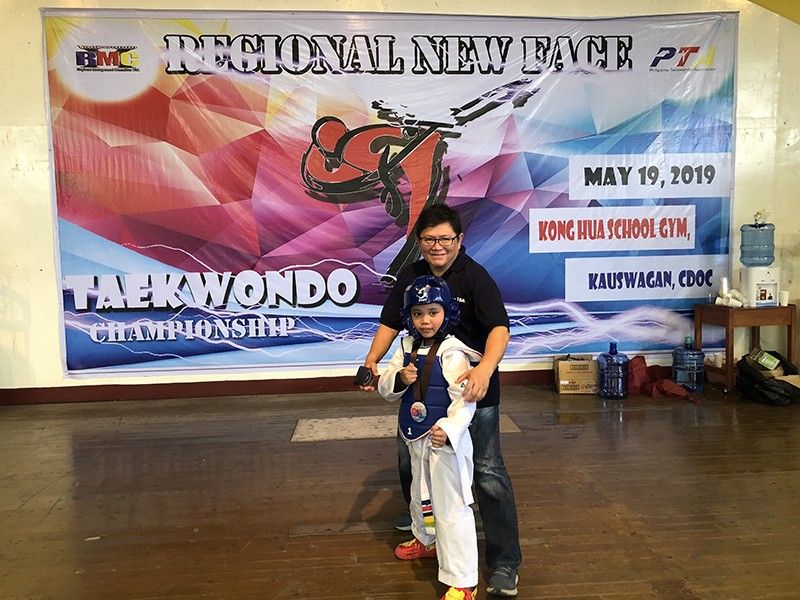 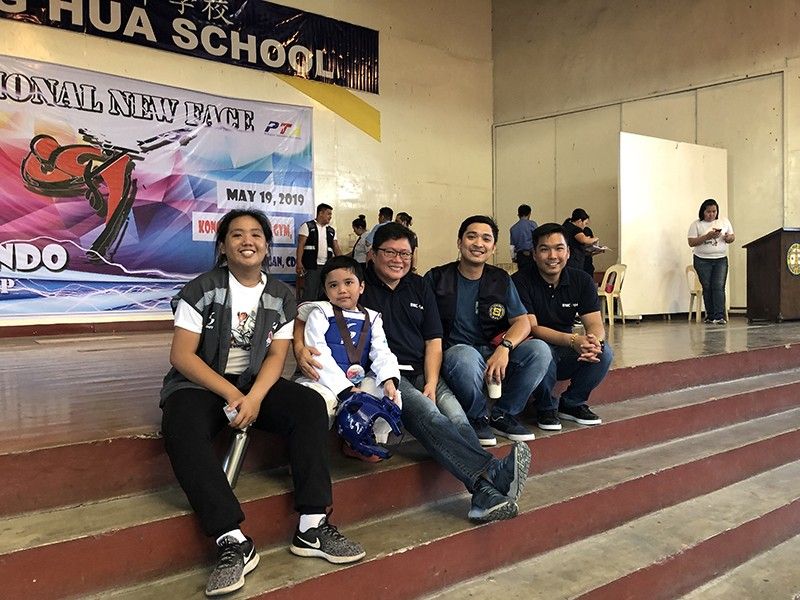 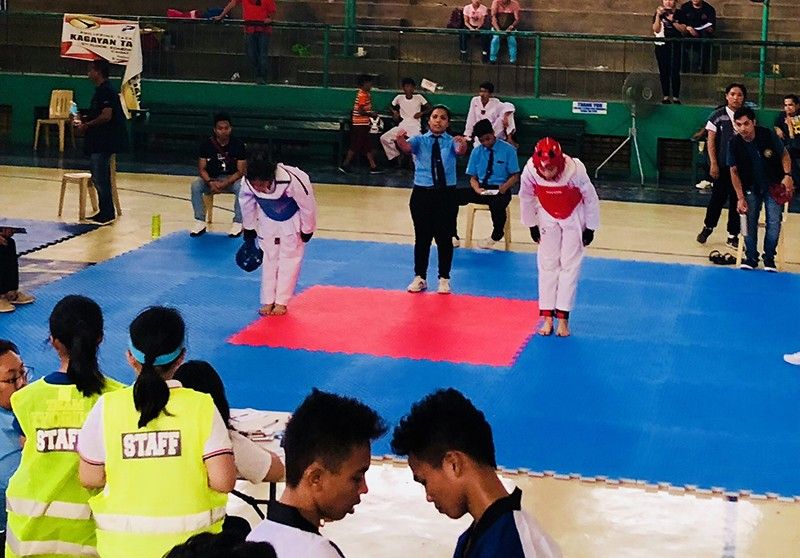 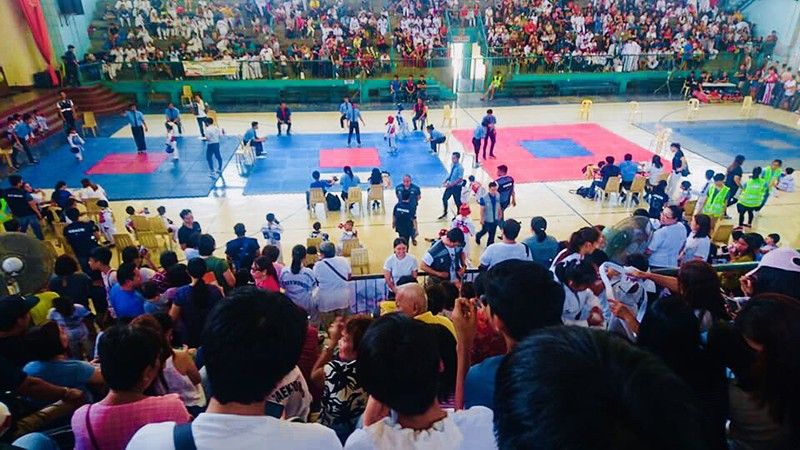 The gymnasium was packed to the rafters. (Hannah Wabe) 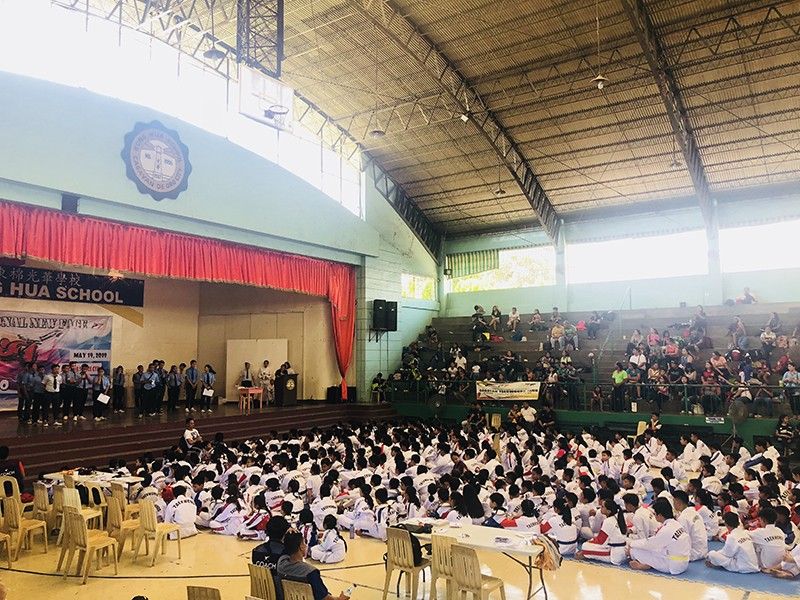 IT WAS a busy Sunday at the KongHua Gymnasium as the Philippine Taekwondo Association and the Regional Management Committee conducted what they dubbed as their first Regional New Face Competition. This particular event is a follow up to the bigger Mindanao Wide New Face competition held last year with over 400 participants.

Both events were spearheaded by Chairman, 5th dan black belt Marilou Go. This year’s regional New Face event in Cagayan De Oro was also well attended by many chapters all the way from Iligan, Ozamiz, Gingoog, Camiguin, and Cotabato. More than a hundred beginner level taekwondo enthusiasts gathered in the gym to fight their hearts out.

The gym was packed to the rafters with the competitors, their respective coaches, the team of marshals, and the supportive parents and friends who came in full force. Everyone was willing to endure the heat and the cramped seating arrangements just to watch the matches. There was a poomsae competition that started off the event with a huge a bang.

On top of that, there were sparring events for different levels on the four mats spanning the length of the vast gymnasium. Crowds cheered as they watched their bets face off their opponents with a of series hits, kicks, and punches. Screams reverberated and could be heard all over the place, as the excitement and adrenaline could not be contained. All the students worked hard to give their best.

The taekwondo students oath was reiterated in the poignant opening ceremony, where all the students gathered on the mat facing the stage and the marshals. The oath was led by Raine Ramos and Louise Wabe. It contains the tenets of the taekwondo, which all practitioners know and abide by the heart. This oath is typically stated and emphasized in class to reinforce the student’s responsibilities in the practice of this art. The tenets of taekwondo touch on these five categories: courtesy, integrity, perseverance, self-control, and indomitable spirit.

Each sparring competition starts with the opponents bowing to each other. No matter the outcome, they end once again with a bow to one another, to their instructors, to the marshals, and to the flag. This bow signifies respect, which the practitioners of the craft are expected to uphold with utmost conviction.

Personally, my three kids are active participants of this sport. Two of my children competed that day under the banner of H Taekwondo Central Gym, where Master Marilou Go is the principal instructor. Our school took home 8 gold medals, which is no mean feat, considering the school was just established last November 2018. We thank Mam Malou for her passionate instruction of all her students.

The biggest takeaway of the New Face competition is the realization that not everyone will win, but being given a chance to engage in this high art form is the reward in itself. The hard work of practices come to its fruition on the mat. Conquering fears, perseverance, humble acceptance of a win, and graceful acceptance of defeat are the qualities that each student of taekwondo learns through practice. Congratulations to our Master Go for the very successful event.