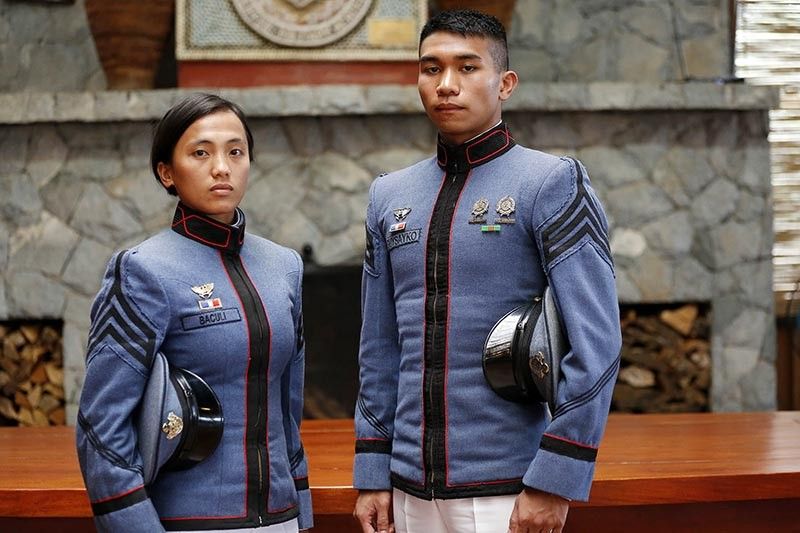 A SEASONED swimmer and a veteran long distance runner will be the recipient of the Athletic Saber Award in this year’s graduation rites of the Philippine Military Academy.

Baculi, from Tanudan, Kalinga, aside from competing in long distance races is also a blue belt taekwondo jin and plays basketball.

The 25-year–old athletic saber awardee also represented PMA in the Baguio – Benguet Educational Athletic League (BBEAL) where she won gold medal in the 10 and five kilometer race during the 32nd season.

“Since elementary, I was already competing in running events and represented Tanudan in provincial meets,” added Baculi who will join the Philippine Air Force.

Aside from BBEAL, Baculi also joined the 4th Philippine Marine Corps Marathon in October 2018 where she clocked 4:51:36 to clinch the top spot in the women’s division.

Baculi will be the fifth women recipient of the athletic saber award since the academy opened its doors to female cadets in 1993 during President Corazon Aquino’s term.

The first female recipient of the Athletic Saber is now Major Jessie Rose Bucalen, also of Kalinga in 2002. Guysayko meanwhile is a veteran of several Palarong Bicol meets during his high school days in Naga City, Camarines Sur as a swimmer.

The 21–year-old incoming Philippine Navy ensign added it was only in PMA when he transitioned into triathlon and grappling.

“I have competed in triathlon events in Clark, and also represented PMA in BBEAL,” added Guysayko who won the gold in both 1,500 and 400 meter free style event.

The awarding of two athletic sabers in PMA was institutionalized in 2018 as the premiere military education institution in the country acknowledges both men and women also excel in sports.