Lidasan: A 'peace' in the game 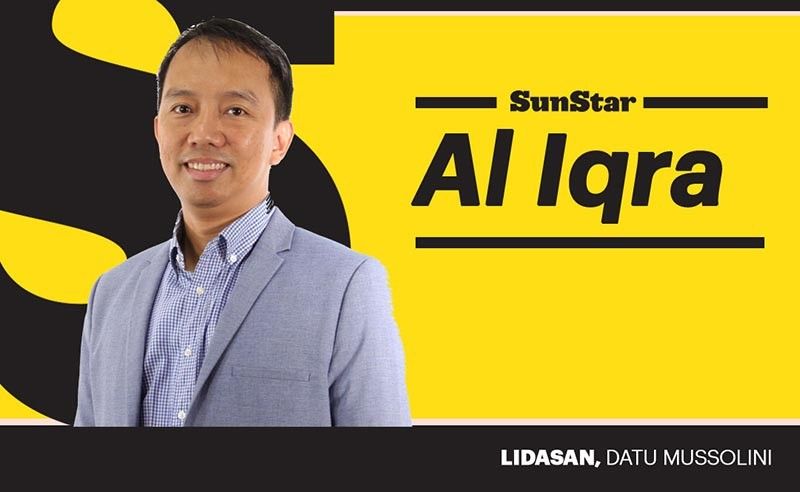 THIS week, the TV series and pop culture phenomenon Game of Thrones ended in spectacular fashion. The saga, penned by George R. R. Martin, has told a story about how power, politics, love, and destiny all come together to either make or break people. We also say farewell to a cast of characters and personalities that made the epic fantasy series also seem relatable. Who hasn't wanted to be as honorable as Ned Stark, or as brilliant as Tyrion Lannister?

Warning: There will be spoilers in this article. So, if you haven't seen the rest of the episodes, by all means, finish them first.

The ending of the series came when Brandon Stark, the Three-Eyed Raven, ascended the throne as King of the Six Kingdoms of Westeros. The seventh kingdom, that of the North, remains now with his sister Sansa. This was done in a council of all the region's leaders, which allowed for a sense of democracy in choosing the next King.

Tyrion Lannister was also named as Hand of the King. It was well deserved, as his wisdom and experience has helped other characters achieve their goals. He posed an interesting question to the council: "What unites us?"

In the story, the whole reason why there was so much conflict is because Westeros was not united; power struggles on the Throne, which at one point had five kings vying for leadership, only ended in wars that starved the people. Their greed for gold and power ultimately became their downfall.

His answer caught my attention: one's true value is in the narratives and stories they make for themselves. The reason why Bran Stark was ultimately chosen because "who has a better story?" And while it may seem strange, it does make sense. As Bran is the Three-Eyed Raven who sees and knows all, he has seen the rise and fall of kings and queens before him. He also has a ruling council consisting of Tyrion and the other lords.

The reason why I am talking about the finale of Game of Thrones is because I see many parallels in the show and in the way we build and construct our nations. The original story was based on English history and the Wars of the Roses, and these human conflicts helped to make the story more relatable.

When we look at what unities us, we look to our elected leaders as symbols of our commitment to this country, our flag, and our constitution. The Philippines is one country with different bangsas, one being the Bangsamoro. Our elections are a way for us to continue this narrative, in allowing us to choose the leaders whose stories best reflect our own.

In fact, the result of the 2019 elections has shown us that although the challenges of electoral frauds, vote buying, and more conflict are still present, there is hope for the future. The electorate has chosen voting for new young and promising leaders.

Bran the Broken's story and how he has come to survive despite the odds is inspiring. He is a young leader, and we all need inspiring stories to help us get through in this life and build a better country for our future generations.

In closing, I want to share another quote by Tyrion Lannister, "There's nothing in the world more powerful than a good story." In the work that we do, we are in the pursuit of stories that matter, and to portray the best story for our nation.