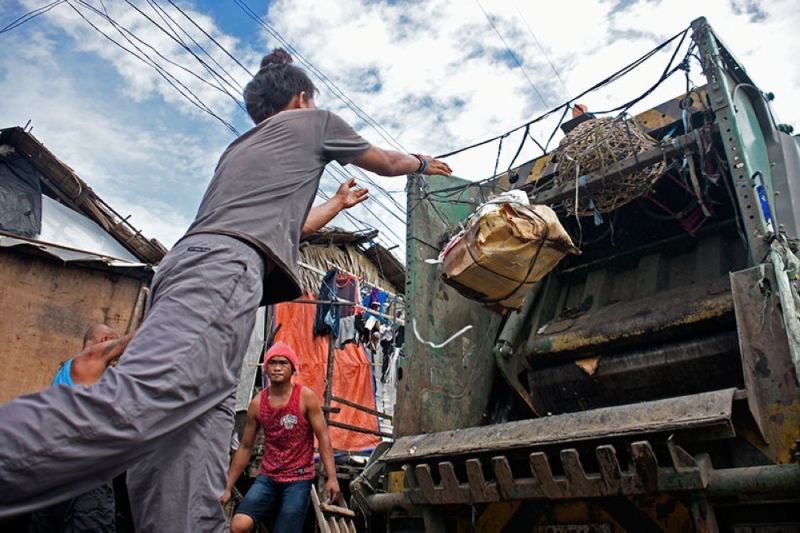 DAVAO City drug reformists will help the City Government in solving the problem on waste management by utilizing biodegradable waste as organic fertilizer.

In an interview on Monday with Ronald Rivera, adviser for the community organization and program director of City Anti-drug Abuse Council (Cadac) during their meeting with different stakeholders on Monday at the Ateneo de Davao University (Addu) said this initiative is the brainchild of the group of drug reformists to give back to the city government.

"These are the support groups organized by our reformists in the communities specifically Leon Garcia and Barangay Toril proper. Sabi nila since natulungan sila ni Mayora in terms of the provision of community rehabilitation, gusto naman nila makatulong back to the city. And one of the pertinent problems that we can see siguro very clear naman sa atin na hindi na-implement ang solid waste management,” Rivera said.

The role of the reformists is to deliver the waste from their respective public market in Agdao and Toril to a composting plant in Binugao, Toril. They partnered with the Davao Thermo Biotech Corporation, a composting plant in Binugao, Toril that uses advanced Japanese biotechnology that utilizes hyperthermophilic aerobic bacteria to biodegrade the waste.

The initiative is seen to be a permanent and sustainable solution to biodegradable wastes, the instant disappearance of offensive odor, the prevention of leachate contamination to our surface water and produces, at over 100 degree Celsius, a fertilizer which is ideal for plants.

In order to sustain the initiative, they will seek the help of the Department of Social Welfare and Development (DSWD) to be served as part of the livelihood program of the drug reformists.

He also said that they will sign a memorandum of agreement with concerned agencies for this program to take off soon.