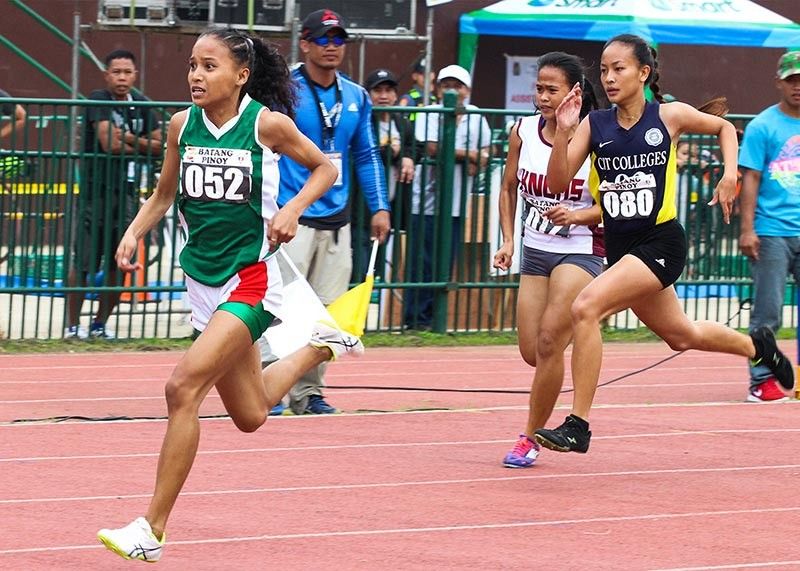 BAGUIO City is set to defend the over-all title in the Batang Pinoy national championship as the annual sports competition organized by the Philippine Sports Commission awarded the hosting rights to Puerto Princesa, Palawan.

The sports agency will be sitting down with the local government of Puerto Prinsesa to finalize details of the memorandum of agreement for the event, which is scheduled from August 25 to 31.

"We have happily accepted the offer of Puerto Princesa to host the nationals," said PSC Chairman William Ramirez.

The Batang Pinoy national secretariat will meet up with Puerto Prinsesa City Mayor Lucilo Bayron on May 23 to finalize the coastal island’s hosting.

About 10,000 athletes from previous qualifying legs in Tagum City, Iloilo City and Iligan City are expected to participate in the national championships and will compete in 21 sporting events like archery, arnis, athletics, boxing, dancesport, and swimming, among others.

Eleven other sports like billiards, cycling, gymnastics, judo and muay thai will have athletes going straight to finals.

Baguio City and the province of Benguet co-hosted last year’s staging of the Batang Pinoy national championships amid the onslaught of Typhoon Ompong.

The Summer Capital relied on combative sports, running away with 83 golds, including 81 silvers, and 107 bronze medals to retain the over-all title.

The Pines City bets edged Cebu City in the overall standings after capturing 36 golds, 40 silvers and 44 bronze while Laguna went home with a 34-13-31 as Quezon City finihsed fourth with a 29-16-18 medal harvest with Pangasinan securing the top five with 24-24-25.

However, Baguio failed to snag the Luzon leg after vowing to Laguna Province that won 38 gold, 35 silver, and 36 bronze for a total medal haul of 109, while the city finished with 36 gold medals on top of 47 silvers and 60 bronze medals for a 143 total.