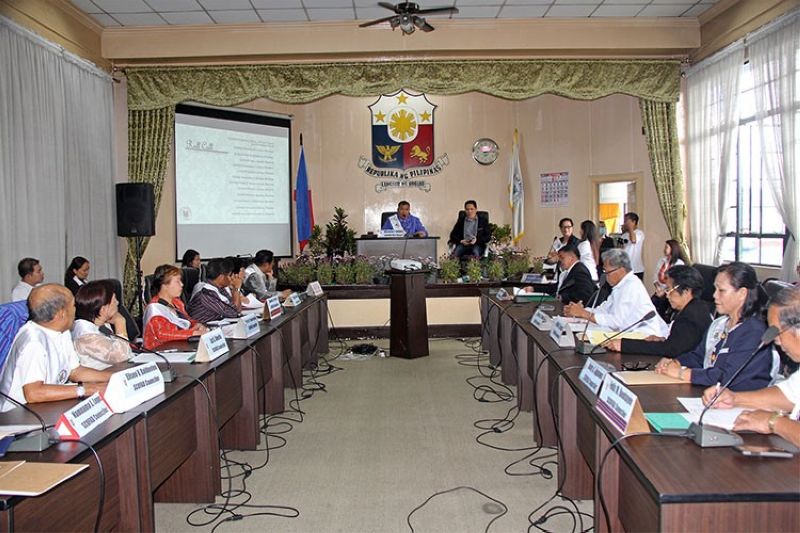 THE death of 49 trees in Baguio City is now under investigation.

Members of the Baguio City Council has summoned subdivision developer, Moldex, along with the Department of Environment and Natural Resources-Environmental Management Bureau and the City Buildings and Architecture Office.

Councilor Art Allad-iw said news of the cutting of trees done in the thick of frenzy of the midterm elections has shocked the council.

“We only know about this now (the council). Only those concerned are the ones who are knowledgeable,” said Allad-iw.

He said even if the trees have been cut, an investigation has to take place in aid of legislation and to see if guidelines of the Local Government Code and the Environment Code have been followed.

He also believes there should have been a public consultation before any of the trees were cut.

An online petition has been circulating, asking President Rodrigo Duterte to stop the cutting of all trees in the city. The cutting of trees was triggered by the Moldex project on Marcos highway.

Through change.org, environment advocate Michael Bengwayan implored to the President to stop all tree cutting in the city.

He added that pine trees are heritage trees of Baguio.

“Without pine trees, there will be no city of Pines,” Bengwayan said.

He added that Moldex has cut pine trees, some of them are 70 to 80 years old.