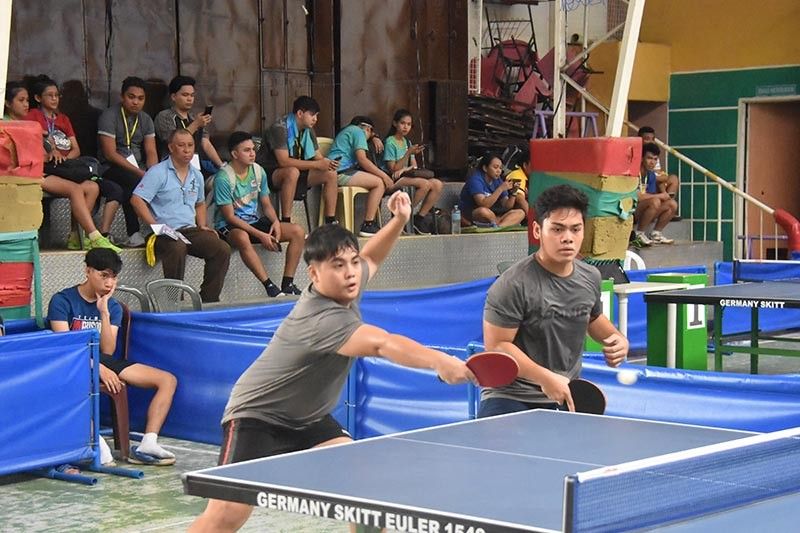 In the girls team event, Davao fell at the hands of Western Visayas, 0-2, with Kerstine Clauneth Peralta losing to Jan Ashley Vicencio, 6-11, 6-11, 2-11, in first single while Jinky Aberca and Gracezel Gutierrez could not get their acts together having been beaten by Leena Marie Oliva and Clarissa Gomez, 0-11, 5-11, 4-11.

The singles and doubles competition were ongoing as of yesterday presstime.

Meanwhile, the Davao men’s volleyball team, silver medalist in Bohol last year, grabbed the top spot of pool B with a clean 4-0 sweep after whipping Ilocos in three straigth sets yesterday afternoon at the University of Mindanao (UM) covered court in Matina.

Head coach Jhonathan Vanta said in the vernacular, “We still don’t know who we will play in tomorrow’s (today, May 23) quarterfinals since there are still four games left in the elimination round.”

“There is much pressure playing on homecourt,” Vanta added.

The National Prisaa Games is supported by the City Government of Davao, Philippine Sports Commission, Department of Education and Commission on Higher Education.