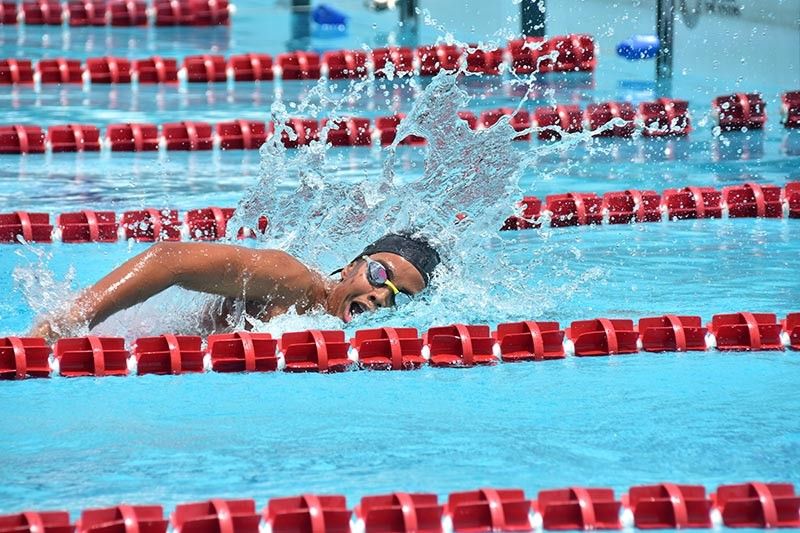 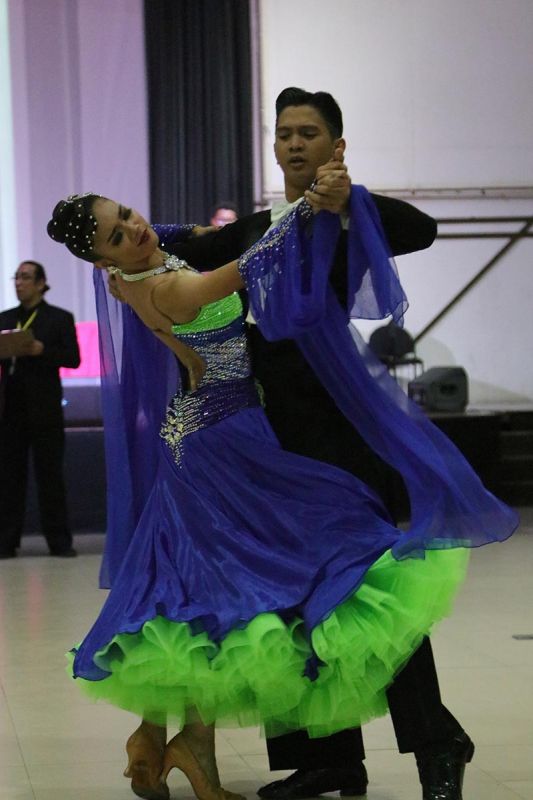 Thus, Dabawenyo Vibar, a 10th BIMP-Eaga Friendship Games 2018 gold medalist, is on track in fulfilling his goal of winning the most valuable player (MVP) award. He will see action in three more events in the swimfest.

“Para po sa friends, family and all those who supported me through the years,” Vibar said of his victories in the National Prisaa Games 2019 backed by the Philippine Sports Commission (PSC), city government of Davao, Department of Education and Commission on Higher Education.

Rizal Memorial College’s Criminology student Arbois, for his part, could not believe topping the senior men’s 10,000m run Wednesday after dominating the 5,000m Tuesday at the University of Mindanao (UM) track oval.

The 22-year-old champion said only his siblings knew about his feats since it’s difficult to reach his parents Arlan Sr., a farmer, and Ginalyn, a housewife, with no signal in their home, which is located in the hinterland of Tupi, South Cotabato.

He then reminisced how he would run going to school and returning home each day as a student. His school was five kilometers away from their home. He did not only run for a roundtrip, he had to do it twice often each day since he usually eats lunch at home.

“Naanad nako mudagan pasaka panaug nga dalan. Wala koy coach pero tong 11 ko nagsugod nako apil og lumba (I got used to running uphill and downhill. I had no coach but I started joining races when I was 11 years old),” Arbois said in an interview with SunStar Davao.

He will next compete in 1,500m but he downplayed his chances, claiming it’s not his favorite event.

Torres and Daclan of Davao Doctors College annexed the modern standard senior division gold over Eleazar Sumaol and Ma. Sophia Puerto of Soccsksargen who got the silver and Von Elijah Lavaro and Allyssa Dator of Calabarzon who pocketed the bronze.

Torres, 18, an incoming freshman college, said it was special that they copped a gold in junior division last year in Bohol and won another one in the senior event this year.

“We worked hard and doubled our efforts because other teams were also preparing to win the title. I thank those who supported us in our battle, especially to our parents, coaches and to those who have faith in us,” he said.

Daclan, for her part, shared the rigors of training, saying that they prepared mentally, physically and emotionally. “There were times when I get tired but because of my perseverance to win, I told myself to keep going for everybody else who has been supporting us,” she added.

UM’s Laude-Balanza tandem, on the other hand, bested their rivals Jury Pagcalibangan and Princess Joy Estabillo of Soccsksargen and Justin Kyle Tapales and Iralee Janelle Galanto of Zamboanga Peninsula for the modern standard junior division gold.

Laude, 15, joined the Prisaa thrice but this was his first to win a gold with his new partner. He brought home a silver and a bronze in past stagings of the national games. “We trained in Manila for this competition. Aside from winning this for Jesus, we are also winning this for our parents who use their money so we can have private lessons. Seeing them smile after we won the gold is so precious,” Laude said.

Balanza said it brought her pride and joy to win for the host region. She said, “This is also a milestone for me having also won golds in Palarong Pambansa and Batang Pinoy.”

As of 12 noon Wednesday, Davao region collected six golds in athletics, five golds in swimming and two golds in dancesports.