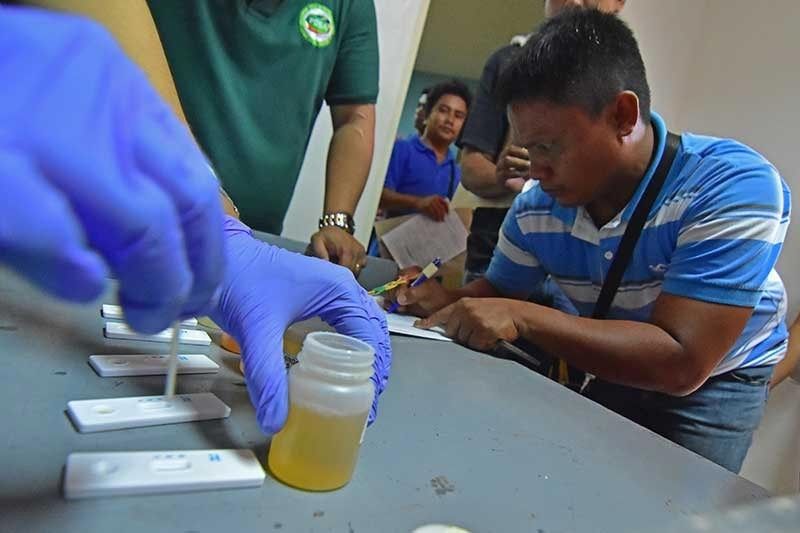 WITH the new school year about to begin in less than a month, the Philippine Drug Enforcement Agency (PDEA)-Davao is urging secondary schools in Davao City to implement random drug testing among their students.

PDEA-Davao said this is to prevent students from using illegal drugs and rehabilitate those who are found to be positive of using the illegal drugs.

Lawyer Behn Joseph Tesiorna, PDEA-Davao assistant director, said in a forum Wednesday, May 22, at the Royal Mandaya Hotel that the Ateneo de Davao University (Addu) has already signified its interest to conduct drug testing when the classes start this year.

He said Addu asked for the legality of the procedure, as well as the cost in conducting the random testing.

Tesiorna said they told the school that if it is provided in their handbook, they may conduct a drug test among the students.

He said while the government will shoulder the cost for the drug testing, they will be unable to fully cover Addu's drug testing.

Among the schools in Davao City, only Addu has expressed plans to conduct a drug test at the school.

“I just don’t know if other schools, colleges would also follow Ateneo. But I think Ateneo will be implementing that this school year I think from High School until College,” he added.

Tesiorna said in most cases, students start to try illegal drugs when they are in Grade 7. But he added that it is the school’s prerogative as to what level would they implement the random drug testing.

Based on their accomplishment report for 2019, there have been a total of 17 minors who were tested positive for illegal drug use, with two 14-year-olds as the youngest.

“For the public schools, it will be the call of concerned school authorities as well as Ched, DepEd. We would like to encourage the school to implement random drug test,” Tesiorna said.

Despite apprehensions and fears on the random drug testing in schools, he said this may help stir students away from illegal drugs.

“It would be an effective deterrent for our youngsters,” he added.