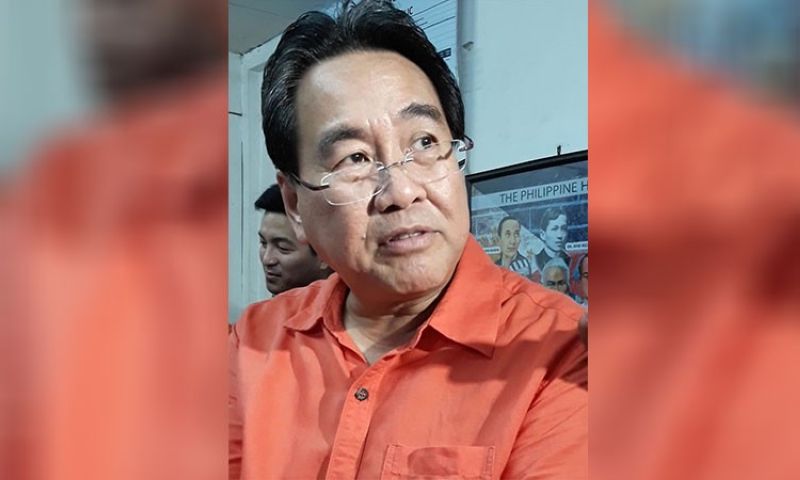 FOLLOWING his victory in the 2019 polls, newly-elected Cagayan de Oro City second district Congressman Rufus Rodriguez said he will be filing in Congress bills for health, education, employment and development of infrastructure.

He said he will be filing first a bill that will increase the bed capacity of the Northern Mindanao Medical Center (NMMC).

According to Rodriguez, the number of patients admitted in the provincial hospital has increased to 800 patients a day from 500 patients three years ago.

The NMMC, he said, has only around 500 bed capacity at present.

“So mao na nga I will immediately file in Congress a bill that will increase the capacity of the Northern Mindanao Medical Center to from 600 to 1,000,” Rodriguez said, adding that the number of nurses, doctors and midwives will also be doubled.

Apart from health, Rodriguez also plans to file a bill for P1 billion to be appropriated for the development of the University of Science and Technology of Southern Philippines (USTP)-Alubijid Campus to become a techno park.

“If it becomes a techno park, then, corporations from Manila and abroad will go into the techno park and put up industries there which will generate income for the municipality, for the province, and then also for the school, for the USTP,” Rodriguez said.

The students, he said, will also be conducting their on-the-job training (OJT) in these businesses.

“After their on-the-job training, they will be absorbed and they will get work from this. That is the P1 billion appropriations for the development of the campus to have the infrastructure ready for locators to come to Alubijid under the USTP,” he said.

Rodriguez also said he’s going to make sure that the number of scholars from the Commission on Higher Education (Ched) will increase.

The 2nd district representative mentioned that he will be having talks with the Technical Education and Skills Development Authority (Tesda) on the technical vocational educational training for out-of-school youth.

“Those who are not going to school to get a degree, there is also something for them to empower them for employment. There will be TVET, Technical Vocational Educational Training, of Tesda,” Rodriguez said.

“On employment, by empowering our students, our youth, they’ll be employed,” he added.

On developing infrastructures in Cagayan de Oro, Rodriguez said the first project he is going to do is to put the lighting system in the city’s coastal bypass road. Following that is the extension of the said coastal bypass road all the way to Barangay Bugo.

Rodriguez assured that regardless of the difference in the political party, he is ready to help in the development and improvement of Cagayan de Oro City.