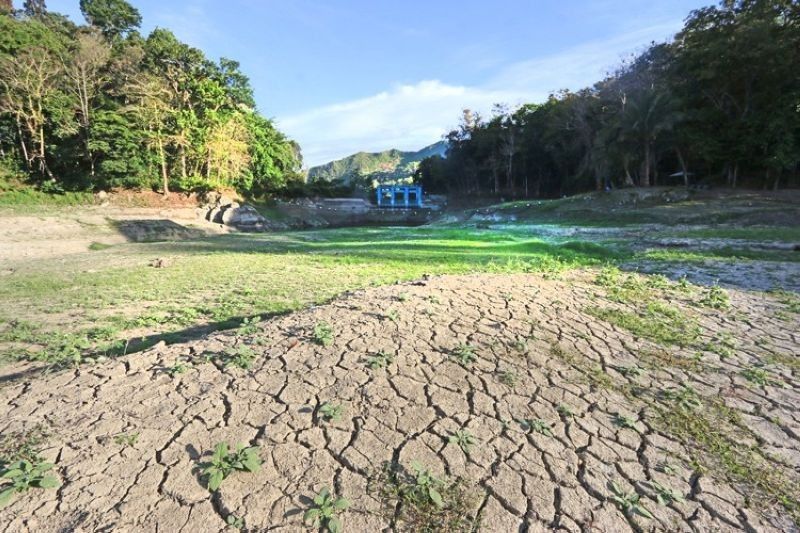 DESPITE the transition of power at the Cebu Provincial Government, the distribution of financial aid to 35 towns and cities hit hard by the weather phenomenon El Niño will proceed.

As of Wednesday, May 22, the damage to agriculture, fishery and livelihood in the affected local government units (LGUs) has reached P121.7 million, according to Rhee Telen Jr. of the Provincial Disaster Risk Reduction and Management Office (PDRRMO).

Some 7,622 farmers and 962 fisherfolks in the 35 LGUs struggled in coping with the dry spell.

Telen said the PDRRMO can proceed with its re-validation and distribution of assistance because it had already prepared the purchase requests before the midterm elections last May 13.

She will succeed Gov. Hilario Davide III, who was elected vice governor, at noon of June 30.

Based on the PDRRMO’s updated report, Bantayan declared the highest damage at P24 million.

At least 16 of the affected LGUs have placed their areas under a state of calamity, which allows them to use their respective calamity funds.

The PDRRMO had already used more than P30 million of its P59-million quick response fund for 2019, according to Telen. Of the amount, around P10 million was used to buy sacks of rice and canned goods. (RTF)