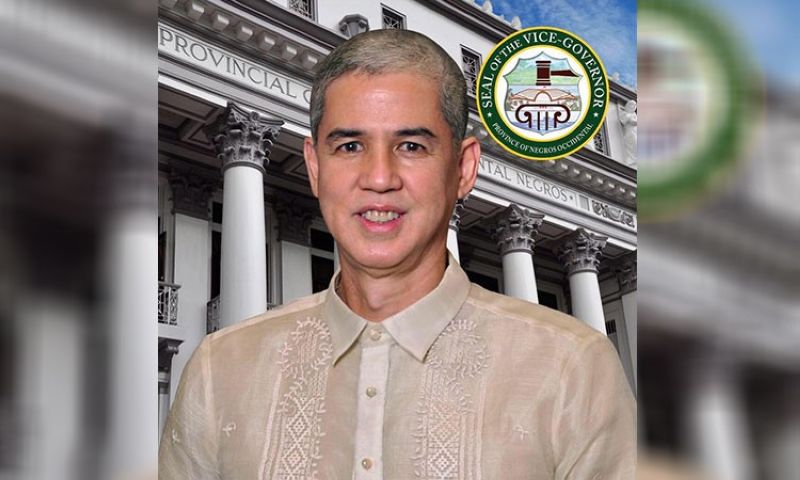 Lacson also revealed that he is still looking for the incoming Provincial Administrator. He said that he has invited somebody who is working for a local government unit (LGU) but the LGU does not want to let the official go. He refused, however, to name the official and the LGU concerned.

Lacson also revealed that he will have a minimum number of executive assistants and not too many consultants.

He said that the turnover between him and outgoing Governor Alfredo Marañon is set on June 27, 2019 while his oath taking along with other newly-elected provincial officials will be on June 29.

Lacson also confirmed that outgoing Third District Representative Alfredo Benitez has already assured him that he will bring in more investors to the province and that he will be helping him Pro bono.

Lacson said that his transition team is now working and preparing for his assumption to the governorship. (TDE)