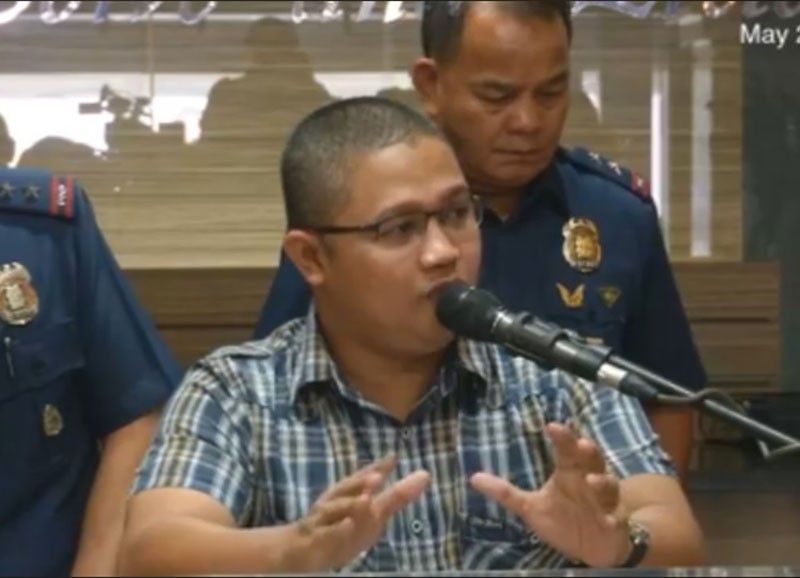 MANILA, Peter Joemel Advincula, the man claiming to be "Bikoy" in the series of videos implicating Duterte family members in illegal drugs, claims on Thursday, May 23, 2019, the videos were scripted by the Liberal Party and Senator Antonio Trillanes IV. (Photo from PNP video) 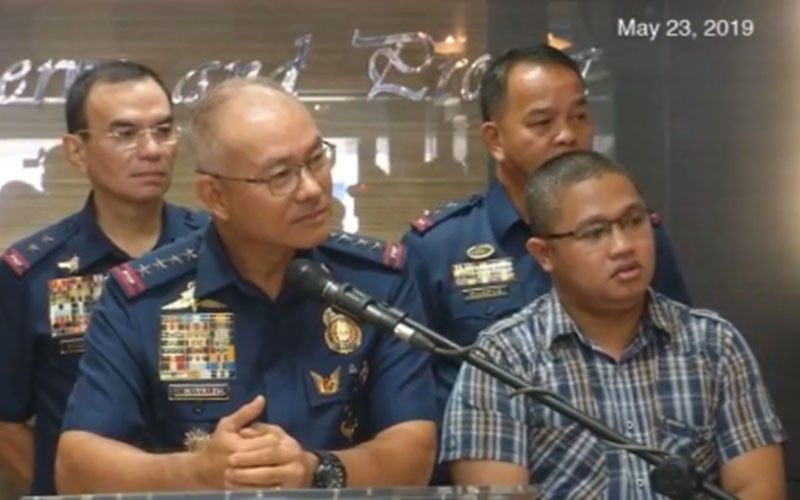 MANILA. Philippine National Police Chief Oscar Albayalde says on Thursday, May 23, 2019, that they were ready to provide security to Peter Joemel Advincula. (Photo from PNP video) 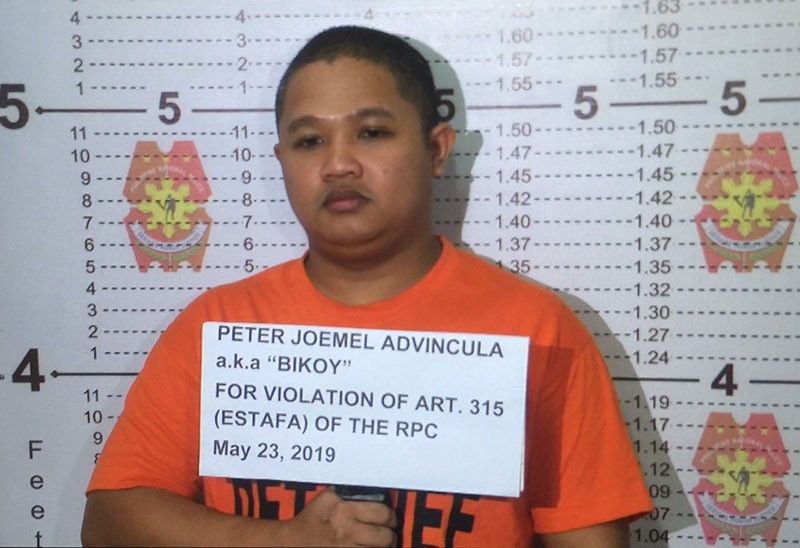 PETER Joemel Advincula, the man claiming to be “Bikoy,” alleged on Thursday, May 23, that the series of "Ang Totoong Narco-list" videos were scripted and orchestrated by the Liberal Party and Senator Antonio Trillanes IV.

He apologized to presidential son Paolo Duterte, his brother-in-law Manases Carpio and senator-elect Christopher "Bong" Go for the accusations made by "Bikoy", the hooded man in the videos.

Advincula said all the allegations of "Bikoy" were lies. The videos were released in order to discredit and damage the credibility of the administration’s candidates in the recently-concluded midterm elections, he said.

(Everything was a lie. The opposition had wanted something explosive to divert public attention because administration candidates were enjoying high ratings while Otso Diretso candidates were not.)

Advincula surrendered to the Northern Police District on Wednesday evening, May 22, and was presented to the media Thursday.

He underwent booking procedure at the Criminal Investigation and Detection Group (CIDG) and will be turned over to the La Trinidad Municipal Trial Court, which issued the arrest warrant against him for estafa.

Philippine National Police (PNP) Chief Oscar Albayalde said they were ready to provide security to Advincula, who claimed that he has been receiving death threats.

At the press conference, Advincula wove a new tale into the "Bikoy" story, saying the plot against the administration was called "Project Sodoma" and that he met with Trillanes through a Catholic priest, whom he identified as Father Albert Alejo.

He said Trillanes and the Liberal Party planned for it for at least nine months and promised him P500,000 in exchange for his “act”, but they failed to fulfill it until after the elections on May 13.

Duterte's senatorial candidates won while all Otso Diretso candidates of the opposition were defeated.

Advincula said his role was to read the script prepared by LP, including documents that were allegedly verified with the bank.

Advincula said he met with all the LP candidates, except for Manuel Roxas II, regarding the plot to unseat Duterte.

(We met several times to implement Project Sodoma, which is aimed at ousting President Duterte and installing Vice President Leni Robredo as the new president.)

“Dahil kapag napabagsak si Presidente Duterte, ang uupo, duly constitutionalized, Her Excellency Leni Robredo, and (she) will appoint from the Senate or the House, to be the vice president. Sonny (Trillanes) will be in line to become the vice president,” he added.

(When President Duterte is ousted and Her Excellency Leni Robredo is installed as president, she will appoint a member of the Senate or the House as the vice president. Senator Trillanes will be in line to become vice president.)

Robredo and Trillanes have denied these fresh allegations.

Robredo, in a separate press conference, said she has never met Advincula.

(I just want to say that I don't know him. I have never talked to him, never exchanged text messages with him. There has never been a communication between us. In fact, I saw him for the first time only when he held a presscon at the IBP.)

Trillanes, in a statement, said, "I deny the allegations made by this Bikoy character. This could be another ploy of the administration to harass the opposition."

“For now, I will be consulting with my lawyers so that we could also file the appropriate charges against him,” he added.

Advincula, who was accompanied by his mother and brother, said he was bothered by his conscience.

Among the personalities that "Bikoy" implicated in the illegal drugs operations through the videos were presidential son Paolo, his brother-in-law Maneses Carpio and Go.

Advincula earlier sought legal assistance from the Integrated Bar of the Philippines (IBP) but his request was rejected. (SunStar Philippines)